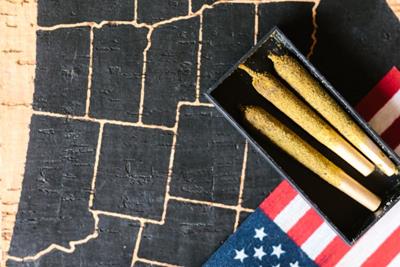 For many Americans legal cannabis feels so normal and unremarkable that it’s easy to forget that long before Colorado legalized the herb for adults 21 and over in 2012, activists, advocates, and groups like the informally named mommy lobby had been pestering state lawmakers for years to change laws on cannabis criminalization, access, and legality.

With states like Virginia, New Mexico, and New York recently legalizing cannabis through the legislative process, it often feels like legal access to the plant is a done deal. But for every New York there is a South Dakota, and for every New York is a Mississippi, where local lawmakers are actively working to undo the will of the voters who resoundingly passed cannabis ballot initiatives last November.

Even as progress marches on there is still much work to do, and as a conscientious consumer you’re probably wondering what you can do to help cannabis reform efforts in your hometown. Join us as we take a look.

How Marijuana Gets Legalized

To learn more, PotGuide talked to Jenn Michelle Pedini, Development Director at NORML (National Organization for the Reform of Marijuana Laws), a cannabis advocacy organization that has been working to change marijuana laws since 1970.

But first, a word or two on how cannabis gets legalized in the first place.

“There are two ways in which cannabis is legalized in states or territories,” said Pedini. “Either through voter referendum (ballot initiative) or through the legislative process. In the early days of legalization, most states that have legalized have done so through the ballot initiative. We are just now starting to see states like Illinois, Virginia, and New York legalize through legislation.”

Pedini points out that legalization - whether through ballot initiatives or legislatively - is largely driven by grassroots organizers and activists. “It is through these organizers at the state and local level, citizens, who are tired of public policy failing them, that step up to change laws,” they added.

However, changing cannabis laws in your hometown or state is much more involved than making some phone calls, staging smoke-ins, or carrying around an enormous inflatable joint (though the latter go a long way toward visibility). “We’re not seeing ‘big marijuana’ or other companies fund these efforts,” Pedini said. “But you have to find other advocates that are also interested in legalization.” 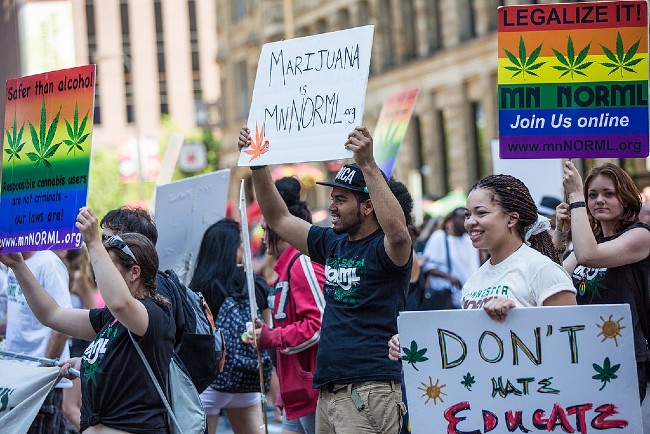 Cannabis advacacy organizations like NORML are responsible for much of the progress we see today. photo credit

Let’s say you believe there are cannabis laws that need to be changed. There are many items you’d have to check off a to-do list, including fundraising, creating an infrastructure, bringing people together, holding educational events, finding signature collectors then actually collecting signatures for ballot initiatives — it’s a lot. You need to be acting with others and have the financial resources to get things moving.

Luckily, there is no need to reinvent the wheel; there are already a lot of existing groups to help you get the work done. Pedini notes that the first step in becoming a cannabis reform advocate is to check in with your local advocacy organization. NORML is one, but there are many others that may be focused on a specific issue that matters most to you. Here are some of the key players working to reform cannabis policy and the industry:

Connecting with organizations like those listed above can put you in touch with like-minded people, and organizations such as NORML often have information, courses, and resources available that aspiring advocates can utilize for cheap or free. Many of these organizations also operate as nonprofits, so if enacting cannabis reform is meaningful to you, making a donation can have an impact.

However, if joining an organization isn’t your thing, you can still make a difference. Have open-minded conversations about how and why cannabis consumption is meaningful to you and/or your loved ones with those who may not support cannabis legalization (and be sure to avoid the “all or nothing” thinking that tends to undermine cannabis conversations). The next step is to thoughtfully educate yourself and your children about the benefits, drawbacks, and risks of cannabis consumption. And be sure to spend your money wisely by supporting local, licensed cannabis businesses that uphold your personal values, whether that be giving back to the community or keeping everything organic and sustainable.

Got any tips for getting into cannabis reform advocacy? Share in the comments! 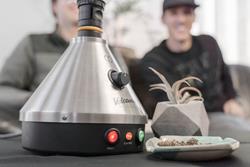 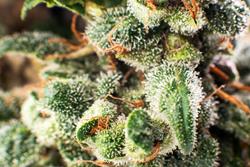 Tips for Finding the Right Strain for You

Tips for Finding the Right Strain for You