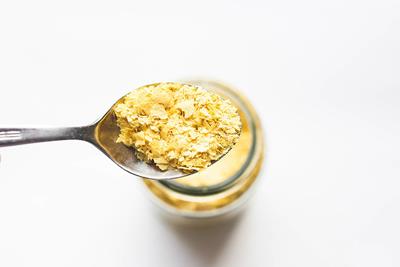 Since the scientific discovery of cannabinoids, these unique compounds that act on our internal endocannabinoid system (ECS) have typically been associated with the cannabis plant. That all may change with a recent breakthrough in genetic engineering. Scientists have created brewer’s yeast (yes, the kind that makes beer) capable of manufacturing multiple cannabinoids, including THC, CBD, THCV-A and CBV, as well as the “parent” cannabinoid CBG-A.

The Role of Yeast

To understand how yeast is able to produce cannabinoids, it is important to understand just what role yeast plays in making beer. Brewer’s yeast makes beer alcoholic by eating sugar and excreting alcohol. It is this metabolic process that transforms plant matter and water into the familiar brews we love. These tiny magical chemical factories perform this process rather efficiently, making them attractive to scientists for research purposes.

Advancements in gene-editing technology, as well as the falling cost of DNA synthesis have allowed researchers to create partially synthetic yeast genomes.


These synthetic genomes grant researchers an unprecedented amount of control over the genetic makeup of the organism. The fact that base sugars are transformed into a wide variety of chemical compounds in plants and other organisms led scientists to believe yeast could be induced to excrete things other than alcohol. It turns out they were right. Capitalizing on previous work, scientists altered key functions within baker’s yeast and introduced parts of the cannabis plant’s genome to create a yeast capable of turning the common sugar galactose into a number of known cannabinoids. With current methods, the process is still too expensive and inefficient to be commercially viable, however, as gene editing techniques and other necessary processes become faster and cheaper, is seems only a matter of time.

Why Bother Going Beyond Beer?

Of course, formulating yeast to produce THC is fascinating in a sort of mad-scientist way, but what use does it have? Growers have been finding new ways to maximize yields for decades, so why do we need to make THC like beer? Despite THC percentages steadily climbing higher year by year, the overall cultivation of THC via cannabis plants is still quite resource-intensive. Anyone who has brewed beer is aware that aside from putting ingredients together, the yeast tends to do most of the work. Harvesting THC from yeast has the potential to drastically reduce water and electricity costs. 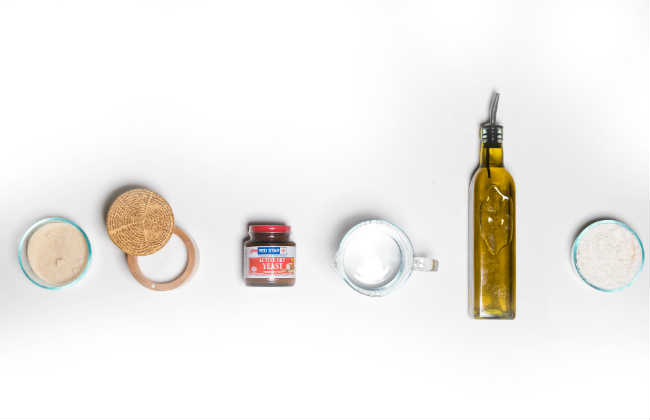 Cannabinoids harvested from yeast could have a variety of applications in the future. photo credit

Furthermore, on the cannabis plant, cannabinoids are not present in equal amounts. As the plant matures through its lifecycle, it first produces CBG. Once CBG production is finished, enzymes in the plant change that CBG into the familiar cannabinoids we know and love. However this base material is somewhat finite, meaning that the presence of one cannabinoid comes at the cost of another. A plant high in THC will typically be low in CBD and other cannabinoids, just as a plant with more CBD will usually have less THC. This makes certain cannabinoids rarer than others, such as THC-V or CBC. Yeast-based cannabinoid cultivation may allow for the harvesting of larger amounts of these rare cannabinoids, opening a whole new side to our understanding of the endocannabinoid system.

Going even further, the team who made the engineered yeast also reported the creation of new cannabinoids. Whether or not these new cannabinoids are useful to the human endocannabinoid system remains to be seen, but the potential for new therapeutic compounds could be revolutionary to modern medicine. In the scope of science, both THC and CBD are relatively recent discoveries, and as such, we are just beginning to scratch the surface of what cannabinoids can do. This new technology offers a potential way to discover the secrets of cannabinoids in ways previously impossible.

The End of Cannabis Plants?

There’s a long way to go before yeast usurps the cannabis plant, and many feel it might not happen at all due to the strong consumer interest in cannabis flower. It has been known for some time that the entourage of cannabinoids, terpenes and esters that create the unique profile of each cannabis plant is more potent together than separated into constituent parts. While yeast may be able to replicate parts of the cannabis profile, it has yet to replicate the full force of what makes cannabis a potent panacea. 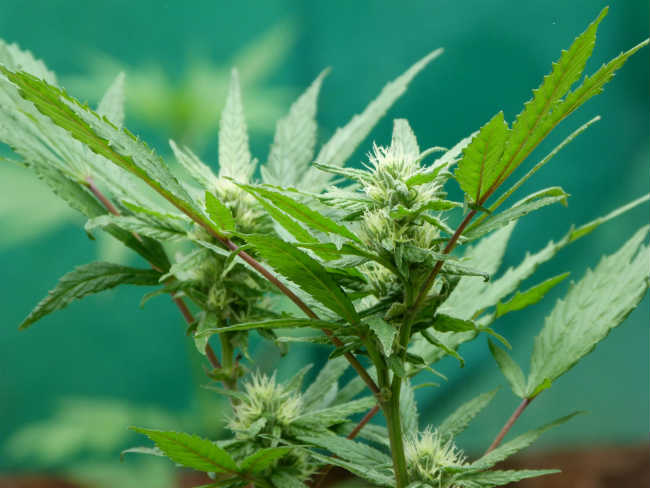 However, it cannot be ignored that the possibility of a large, scalable, and efficient way of producing cannabinoids opens the door to many other industries getting into cannabis. Some are potentially good, such as food producers, and others can be worrisome, such as pharmaceuticals. As one of the largest groups lobbying against the cannabis industry, this sort of industrialization creates the opportunity for pharmaceutical companies to enter the space, and possibly take control of it. In some states with limited access to medical cannabis, the state only allows for the administration of government-approved cannabis-derived drugs, such as Marinol.

While some people have found a degree of relief from synthetic derivatives of cannabis, others find them ineffective, if not outright detrimental. Marinol is known to have a host of side effects, including vomiting in some, which isn’t ideal for a medicine someone might take for nausea. The healing effects of cannabis have shown to be less potent when its constituent compounds are taken in isolation. Thus, lack of understanding of this phenomena, coupled with the industrial and political power of the pharmaceutical industry, could be potentially disastrous for the decades of progress that cannabis proponents have built. As the global cannabis market progresses, informed parties must keep a watchful eye and a concerned hand in how it is shaped to ensure such a thing doesn’t happen, and that novel discoveries such as this help the industry rather than hurt it.

What do you think about the possibility of cannabinoid production through yeast? Share your ideas in the comments below! 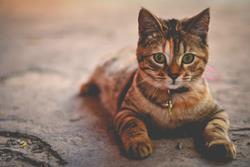