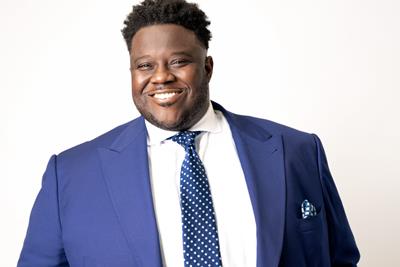 With cannabis being legal in 18 states across the United States, it’s both baffling and daunting to think there are still people locked up behind bars for possession of marijuana. Even more so in the world of politics, it seems there’s a stigma that politicians shouldn’t be smoking, or at least publicly.

Enter Gary Chambers Jr., who’s here to promote and push cannabis in the most positive light possible. Treating the flower as medicinal is so powerful in itself, and the Baton Rouge, Louisiana native is here to educate the masses on how marijuana helps him with his own anxiety and keeping his mental state clear. ICYMI, Chambers recently went viral for smoking a blunt in his campaign ad, seemingly the first politician to be brave enough to do so.

At 36 years old, Chambers is a progressive activist and candidate who’s currently running to unseat Senator John Kennedy. If he wins, he will serve as the first Black person elected since 1873. The issues he’s focused on include decriminalization for small amounts of marijuana possession, mass incarceration in America, equal pay for equal work, protecting a woman’s right to choose/pro choice, and raising the minimum wage.

PotGuide was present at Chambers’ Wake and Bake fundraiser event in Los Angeles, where he spoke at The Big House in South Los Angeles. Read below as we discuss his relationship with cannabis, how it improves his life, and where he sees the future!

An Interview with Gary Chambers Jr.

Shirley Ju: How did you fall in love with cannabis?

SJ: How does cannabis improve your life?

GC: It made me recognize that I have anxiety and how I deal with that. I’m really more of an introvert, my personality, but the kind of work that I do requires me to be around a lot of people. Cannabis helps me to be level-headed to go into all of that, and not let my emotions get the best of it. 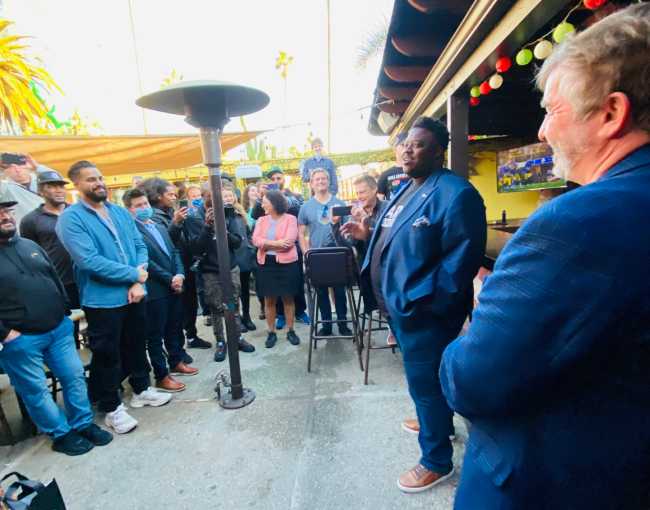 SJ: Everybody’s getting their own strains, you’ve got a nice following. You got anything in the works?

GC: Indica. Most people need coffee in the morning, I don’t. I need something to bring me down so everybody else can deal with it.


SJ: I saw your recent post, you met with the largest cannabis growers in the state of California. How was that meeting and what is the change that you are pushing for?

GC: It was interesting. We had some good conversation. For me, it’s learning the perspective of how the business works on all sides. Trying to understand what it takes to make this industry alive and real, so we talked to them yesterday. We met with some Black cannabis owners today, we’re going to meet with some more tomorrow. Make sure that we have a balanced conversation about how to build a cannabis industry that’s equitable.

SJ: Where do you see the future of cannabis?

What changes are you hoping to see in cannabis going forward? Share in the comments! 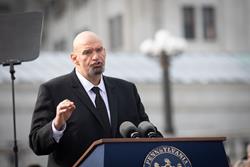 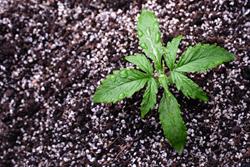 How to Grow Cannabis in Humid Climates

How to Grow Cannabis in Humid Climates