The cannabis industry is evolving. Once an entirely black market is now legal in some form in over 50% of states in America. As we all know, Colorado was one of the trailblazers in the United States. As such, it receives quite a bit of attention from all interested parties. Some recent attention by state law enforcement aims to crack down on illegal activities in the state’s marketplace. While most are welcoming the decision, skepticism may still be warranted by those that fear government overreach. To give you a better idea of what this enforcement might look like, let’s break down some recent statements made by the U.S. Attorney’s office in Denver.


News from late September revealed that the U.S. Attorney's Office in Denver is changing gears on its approach to illegal cannabis operations. The reports showed that the office is placing more of a focus on licensed businesses that use their legal entity as a front for illegal operations on the still lucrative black market.

If the shift proves to be true, dispensaries not acting within the law could face federal charges. While this seems sensible enough, the new approach may also ensnare compliant businesses in the process.

This possibility is not conjecturing either. In fact, U.S. Attorney Bob Troyer made clear that his office could target seemingly compliant operations. Troyer explained to The Denver Post that, “We make decisions based on safety. Sometimes compliance with state law is relevant to that, and sometimes it’s not. We do not make decisions based on labels like ‘compliance with state law.’ Labels are not relevant to us — people’s safety is.”

In an op-ed for The Denver Post, Troyer went so far as to consider Colorado a “source-state” for black market activities around the world. While there may be concern among enthusiasts and industry professionals, the move has also been welcomed by plenty in the industry. Some see the decision by Troyer and the Attorney’s Office as a step towards regulating and legitimizing the cannabis industry. It follows similar recent action taken against the Sweet Leaf dispensary chain who lost its licenses, faces steep fines and had to turn over all its remaining product due to a December 2017 raid for illegal sales.

Crackdowns to Legitimize the Industry

Most people in the cannabis industry welcome the pivot by the Attorney's Office. More so, these potentially impending crackdowns are another step towards adding legitimacy to the cannabis industry. Stepping further from the black market sends a message to the public that cannabis is serious about its lasting power on the legal market. The outlaw days of Mendicino County are gone. The push to become recognized as a viable product and medicine means that these crackdowns were inevitable. 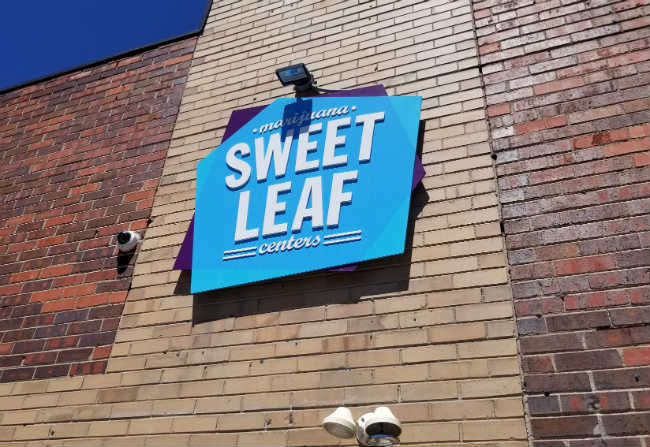 Sweet Leaf is the most recent legal cannabis company to face crackdown for illegal business practices.

While some may bemoan the move, the industry understands that this is necessary for further progress to come about. A compliant cannabis industry in Colorado, California and other major markets sends a message to businesses across the country, lawmakers and citizens alike. The cannabis industry wants to become fully legitimate and it is ready to play by the rules. Those that aren’t are subject to the consequences.

Is Concern Over Crackdowns Justified?

On paper, crackdowns by the Attorney’s Office appear all well and good. That said, business owners and enthusiasts alike have much to be skeptical over. In a broad sense, when has the government been trusted with cannabis? Who is to say that this trend won’t become a slippery slope where legitimate businesses could find itself in the crosshairs over dubious suspicion?

While these concerns are viable and can be supported by past examples, that, however, doesn’t appear to be the case in this situation. While President Trump attempts to gut more Obama era regulations, one area he seems content with not altering is cannabis. Trump has yet to make any adverse decisions towards cannabis and has even hinted towards supporting further protections for legalized states and marketplaces in recent months. 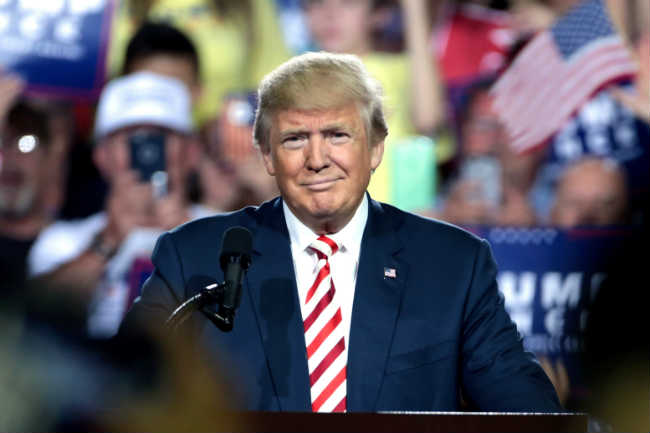 As such, states have been allowed to continue operating their cannabis regulations as they see fit. In Colorado, with lawmakers like Senator Cory Gardner having the ear of the President on the matter, it appears unlikely that he or other lawmakers in the state would allow any crackdowns on compliant businesses. So, while concerns can be warranted, it would seem that this is a case where cannabis and the law are working cohesively for a better future of the industry.

Despite government skepticism being more than fair when it comes to just about any topic, this situation appears to be one where the law is doing right. Targeting operations using their legitimate licenses as fronts for illegal activities damages the entire industry. Certainly, corruption will always exist in any market, but cannabis cannot stand to have it – especially at this crucial time. The industry remains in a precarious situation. If it acts out of compliance, the whole progress of the industry could go with it. So, while concerns regarding overreach and improper targeting are viable, we hope that this case stays on the contrary.

What do you think about the potential cannabis crackdown in Colorado? Share your thoughts below! 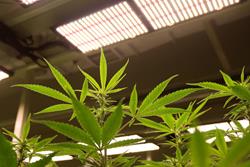