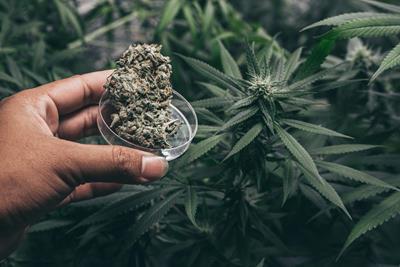 Back in the day, weed was called weed for a reason: it grows everywhere. In the wild, feral cannabis is a hardy plant that spreads its branches equally well whether it’s in the mountainous, wind-blasted Tibetan plateau, the tropical, volcanic soils of Hawaii, or in a ditch anywhere that’s sometimes warm and rains on occasion.

However, those are feral cannabis strains. In order to grow a modern strain that rewards you with resiny, potent buds, it takes a little more than tossing seeds into the earth and waiting a month or two. Growing most strains for consumption takes a lot of know-how and attention to detail. Otherwise, the plant can end up sick, unproductive, or could even pass on to the big green field in the sky. Knowing how to make your plant thrive only comes with experience, which means you have to start somewhere. Preferably with a plant that is forgiving, if you’re on the low end of the learning curve.

If you’re looking to grow a cannabis plant for the first time, PotGuide is here with the easiest marijuana strains for first-timers to grow.

Cannabis can be finicky the more specialized you’re trying to make it. That’s why auto-flowering strains are the best place to start.

Auto-Flowering strains are indica or sativa-dominant plants that have been crossbred with cannabis ruderalis. Ruderalis strains are a wilder subtype of cannabis that grows in the far northern hemisphere, where the sun is either there all day and all night or gone for months. 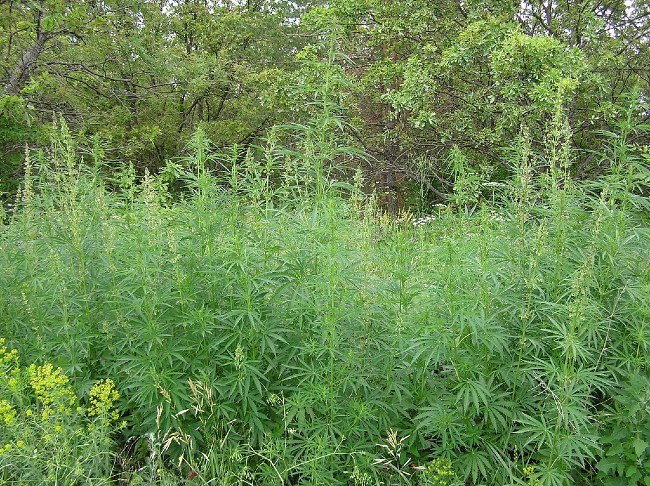 Many breeders have crossbred with cannabis ruderalis in order to take advantage of its autoflowering traits. photo credit

Because of this, ruderalis, and by association auto-flowering strains, don’t rely on daylight hours to bloom. Instead, they flower based on their age. This makes them undemanding, and pretty uncomplicated to grow from seed to harvest with around 20 hrs of indoor light per day.

They’re also good to grow outdoors as long as temperatures don’t fall below freezing, which frees you from worrying about the exact season. Indoors, autoflowers will bloom after 75 days give or take. Outdoors it’s closer to 100.

For first-time growers, we’ve chosen a variety of indicas and sativas based on their hardiness. These are strains that can bounce back from any beginner mistakes and can generally shake off mildew and pests. They are also pretty forgiving when it comes to mistakes with light, water, and soil.

If you had to pick the chocolate ice cream of weed strains, Blue Dream is it. It’s pretty hard to say a bad word about. The cross between DJ Short’s Blueberry F5 and Santa Cruz Haze burst onto the scene and spread from its beachside origins to become a fan favorite of recreational and medical users. The flavor is as advertised by its name, and the effects are always a crowd-pleaser. A creative, cerebral high with intense uplift, some giggly euphoria, and plenty of pain-relieving effects.

Blue Dream is also a classic strain for beginners. It’s easy to grow, and the strain has evolved natural defenses against mildew, pests, and root rot.

An Afghani strain mixed with some heavy hitter of Thai, Northern Lights is another classic strain that’s also uncomplicated to grow. Known for its euphoric effects, followed by a “two-hit and quit” heavy body high. This is another favorite of medical patients, insomniacs, or anyone who likes sinking into their mattress. 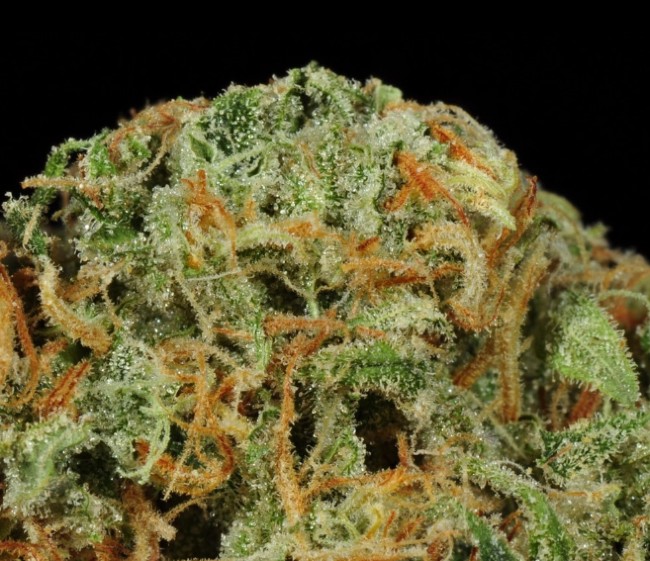 A heavy head, heavy eyelids, and a smile are the main effects of this strain, making it a great nighttime selection.

The strain flowers in just 45 days, but the real benefit of Northern Lights is its hardiness for first-time growers. This may be the best indoor plant to start with, as it can survive a lot of first-timer mistakes. Pour on too much water, not enough water, pick the wrong distance for the lights, don’t ventilate properly, and Northern Lights will forgive you with colas of strong indicas. As an added bonus, Northern Lights isn’t too smelly, which helps if you’re growing in secret. It also stays short for growing in closets.

Like Blue Dream, Cinderella 99 has a natural resistance to mildew, root rot, and other pests that makes it great for growers riding that learning curve. Despite being a euphoric sativa that’s also great for migraines, the plant grows squat like an indica. It’s another fast-flowering strain, reaching maturity in as little as 45 days.

Growers have been stuck on Gorilla Glue ever since the first strain was released to the general cannabis public in 2014. GG4, as it’s now known, is the descendent of Chem Sister crossed with Sour Dubb and Chem Diesel. The strain is one of the most popular in the world for its power, relaxed euphoria, and pain relief. 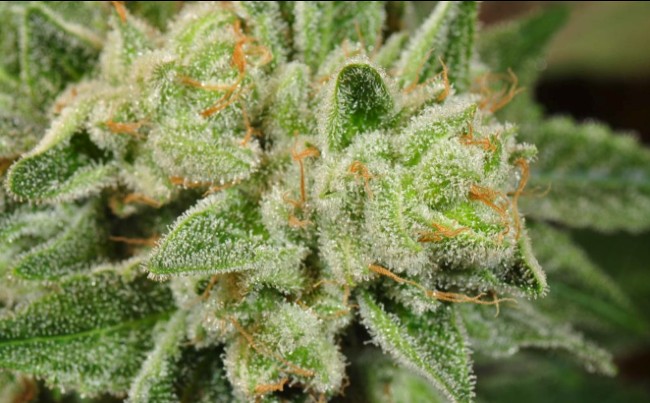 Gorilla Glue is also known for its high THC content.

Indoors, GG4 is ideal to grow due to its low bushy shape. GG4 isn’t picky about what it’s fed either. Give it some light, some soil, and some water and it will go nuts producing resin, which makes it a great plant if you’re looking to experiment with concentrates or hash. Just buy some extra scissors when it’s time to trim. It didn’t get the name Gorilla Glue for nothing.

Much like Northern Lights, Blue Cheese is pretty beginner-proof. Just like the mood-boosting wind-down that the strain provides, growing Blue Cheese is stress-free. The hardy child of Big Buddha Cheese and DJ Short’s Blueberry can take most of the mistakes you can throw at it, and still flowers in 55-65 days.

Growing your own cannabis plant is a fun way to enjoy free weed and learn a little more about your favorite plant. The best way to start is to pick a strain that can deal with any beginner mistakes while still rewarding your efforts with some fresh buds. Pick any of these strains, gather your supplies, and start growing a new, cool friend.

What do you think is the easiest cannabis strain to grow? Leave your feedback in the comments! 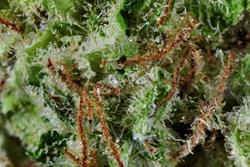 Get to Know a Landrace Strain: Lamb's Bread

Get to Know a Landrace Strain: Lamb's Bread 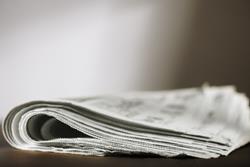