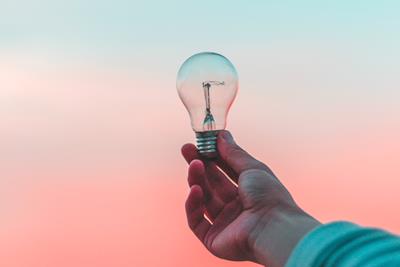 Cannabidiol (CBD) is certainly one of the hottest items in the cannabis community – and it doesn’t stop there. Beyond cannabis consumers, CBD now piques the interest of everyone from parents to athletes to the elderly and numerous others as well. With such a sharp rise in interest and consumption, a healthy level of skepticism has reared its head into the conversation. Like THC, CBD finds itself in a hazy area where its legal status holds back its ability to provide clear answers regarding its efficacy and safety.


While CBD appears to have no negative effects on our memory, it still receives the same concern posed by THC. And while it may appear that CBD does not impact our memories, a limited amount of findings currently leave us without a definitive yes or no. To help provide some insight into the matter, let’s take a closer look into the ways CBD affects the human mind.

Why People Use CBD

The population is continually warming to CBD as it receives more knowledge on the subject. Today, CBD is often credited for being part of treatment plans for a number of medical conditions and other problematic issues, including:

CBD Has Shown to Help With:

With the CBD market expected to grow 700% by 2020, the need for further research into CBD, its efficacy and any potential side effects remains high. While anecdotal evidence suggests CBD works and is safe, uncertainty remains despite years of debates already underway. As such, a number of studies into CBD’s effect on the brain and the rest of the body have left us with some clarity.

Scientific Findings on CBD and Memory

Anytime something new enters the market, people naturally wonder about its safety. With CBD unregulated federally, it falls into a grey area similar to vitamins at this time. As such, the concerns over its safety have been higher than other items. Despite some criticism from opponents, the World Health Organization recently released new findings stating that CBD is medically beneficial with nearly zero health risks.

When it comes to CBD and memory, a small but informative amount of information has been published in recent years.

A 2017 study of CBD and its impact on Alzheimer's Disease produced notable findings that suggest CBD may even improve memory. The Australian study tested mice aged 2.5 months old for eight months to study the long-term results and effects of CBD. The results found that CBD treatment reversed the cognitive deficits in the mice. Specifically, their research found that CBD was able to reverse the deficits in both objection recognition memory as well as social recognition memory without impacting the body's anxiety parameters. 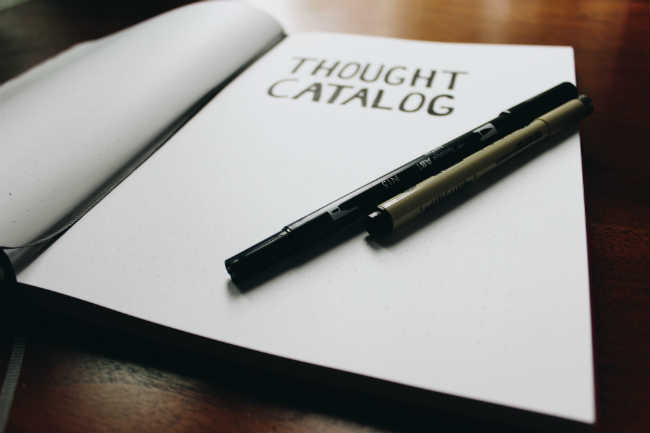 Around the same time, a review of CBD, its safety and side effects produced more positive evidence for the cannabinoid. In an update on the subject, authors Kerstin Iffland and Franjo Grotenhermen confirmed that CBD had a "favorable safety profile" for human use. Their literature survey mainly focused on epilepsy and psychotic disorders. The analysis delved into the effects of CBD on mice in a series of key areas. When analyzing the potential neurological and neuropsychiatric effects, the results suggest that CBD had no effect on psychotic symptoms or on a learning task which tested verbal memory. The analysis also used CBD to combat an addiction to smoking. Subjects used a CBD inhaler whenever the urge to smoke arose, reducing usage by 40%.

Furthermore, a 2013 analysis of cannabis' effect on memory revealed that long-term cannabis use could impact memories. While the findings on THC are negative and far from new, the results also noted that the THC to CBD ratio in varying strains may play a large part in the outcome. As the report notes, a higher level CBD ratio may prevent any potential episodic memory impairment brought on by THC. 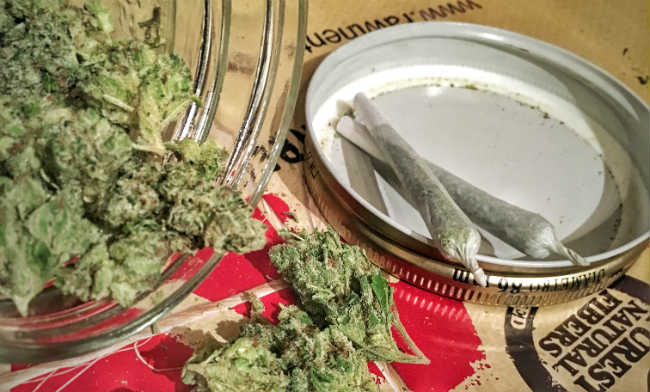 CBD has shown to balance the effects of THC in consumers.

Meanwhile, a 2016 analysis from the Society for the Study of Addiction produced a number of results regarding CBD and memory in rats. Its findings opened the door for several hypotheses to come to the surface, though the authors were quick to offer counterclaims to potentially debunk the theories as well. However, the findings concluded that "CBD may attenuate the rewarding effects of drugs of abuse in animal models."

Additionally, the report points out CBD had been shown to impair reconsolidation and eliminate contextual fear memory in rats through indirect activation of the body's CB1 receptors. As such, the report indicates the potential for CBD in some cases, explaining that "In translational terms, these findings suggest that CBD could be a useful pharmacological adjuvant to cue exposure therapy used as novel treatments for weakening contextual memories associated with drugs of abuse and consequently reducing the risk of drug relapse."

Plenty of the studies and results published to date suggest for additional research to be conducted on CBD’s efficacy. While its impact on our memory appears to be between positive and inconsequential, scant findings present a counter to the argument. That said, even if the entirety of the tests on CBD and memory proved one way or another, additional research would likely be required for a definitive statement to be determined. In time, this result should come to fruition, though it likely will take years to reach a scientifically conclusive finding.

Until then, consumers will need to rely on minimal hard data available and the large amounts of anecdotal evidence others provide. Unlike THC, though, CBD is heading towards a path of certainty and assurance that THC has not been allowed. Only time will tell when or if any conclusive findings can be made for either, though most of us already have a hunch about its answer.

Do you think CBD affects memory? Share your thoughts in the comments below! 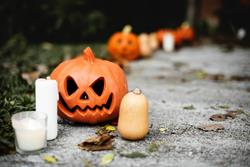 How to Incorporate Cannabis in Your Halloween Celebrations

How to Incorporate Cannabis in Your Halloween Celebrations 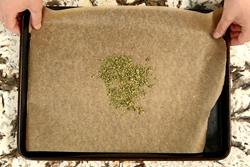 How to Decarboxylate Cannabis

How to Decarboxylate Cannabis