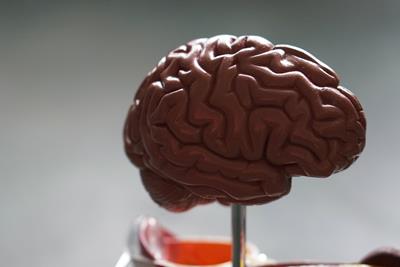 Thanks to decades of prohibition, it’s still nearly impossible to study cannabis effectively in the United States. That means we’re likely decades behind on finding new ways to use cannabis as a medicine. While it’s well-documented that cannabis can be used in a plethora of ways to heal our bodies and improve our lives, the evidence behind cannabis as a tool to treat strokes is still buried and kept hidden. Thankfully, some research can point us to the facts and hopefully, as prohibition ebbs, more research will show what many stroke patients already know: cannabis helps. To be clear though, we are not doctors, and what you read in this article should be not considered medical advice. We’re simply gathering the information and presenting it without any promises or recommendations as to how you should treat a stroke. Always consult your doctor with any questions about your health!

Perhaps the most important thing to know when it comes to cannabis and strokes is that there is a patent held by the United States government that says cannabis does treat strokes. U.S. Patent No. 6630507B1 says that cannabis acts as a neuroprotectant following an ischemic stroke, among other cerebral diseases. Furthermore, this specific patent points to previous patents that have identified cannabinoids as a possible neuroprotectant. These patents include:

Patents Identifying Cannabis as a Neuroprotectant:

The patent we are discussing here – 6,630,507 – tells us something very important. The patent says, “data shows that infarct size was approximately halved in the animals treated with cannabidiol, which was also accompanied by a substantial improvement in the neurological status of the animal.”

Unfortunately, the patent’s assessment was based on the brains of Rata. As we mentioned, it’s still incredibly difficult to study cannabis in humans who’ve suffered from stroke, but the existence of this patent shows that research into humans will likely show a similar neuroprotectant ability of cannabis. By protecting against glutamate neurotoxicity and free radical induced cell death, cannabis is a promising medicine for treating strokes. In fact, the 50% reduction in infarction size in the rats was compared to other drugs which show no greater than a 2% reduction in infarction.

You might be wondering why cannabis is so effective compared to other stroke medicines. The owners of the patent pointed to the fact that cannabis is highly lipophilic and can easily penetrate deep into the central nervous system. Furthermore, in a study that was published Neuropharmacology in 2012, researchers looked at how ischemic events impacted rats over a long period of time. They indicated that “CBD administration after [hypoxia-ischemia] injury to newborn rats led to long-lasting neuroprotection.” However, they outlined the fact that the positive effects were found in terms of functional improvement as opposed to histological recovery. 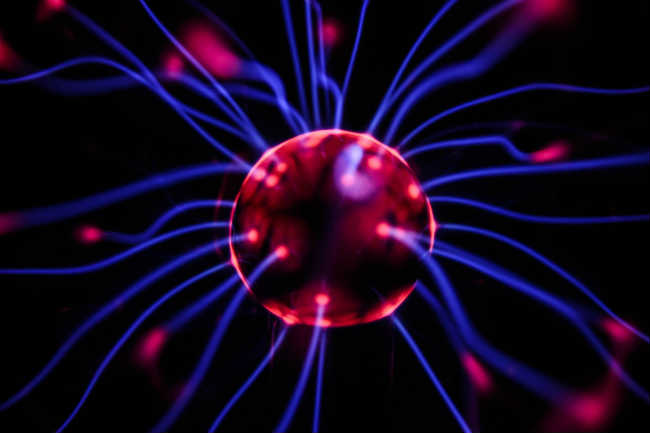 Cannabis and CBD have shown to have neuroprotective properties. photo credit

Another study that was published in 2007 in the same journal, echoed the findings and the ability of CBD to be of great use when treating ischemia. Hayakawa et al. found that “cannabidiol is a potent antioxidant agent without developing tolerance to its neuroprotective effect, acting through a CB(1) receptor-independent mechanism.” In other words, CBD protects injured brains without having to increase the dose overtime as needed with other cannabinoids, such as THC.

Most interestingly, it seems that our endogenous cannabinoids seem to combat injury to the brain – which may help explain the findings above.

A 2011 study that was published in the British Journal of Pharmacology indicated that “2-AG (an endogenous cannabinoid that is nearly identical to THC) decreases brain edema, inflammation, and infarct volume and improves clinical recovery.” Likewise, the researchers noted the existence of other research, indicating that “numerous studies on experimental models of brain toxicity, neuroinflammation and trauma supports the notion that the eCB are part of the brain's compensatory or repair mechanisms.” With evidence showing that our endocannabinoid system, along with phytocannabinoids, plays an important role in the health of our brains, is there a recommended way to treat ourselves with cannabis?

The Best Ways to Treat Stroke with Cannabinoids.

Again, this should not be taken for medical advice. Should you want to treat a stroke with cannabis, please consult your doctor first, they will provide you with the best information for your scenario. The patent above does suggest a few ways that cannabinoids should be ingested following an ischemic event:

Suggested Ways to Ingest Cannabis After a Stroke:

Unfortunately, ischemic events, including stroke, happen rapidly and the amount of time it would take to get to the hospital may negate these preferred methods. Most people, even cannabis patients, don’t have a bag of IV cannabinoids or needles full of CBD oil lying around their homes. What they have is generally flower, oils, tinctures, and edibles.

Since strokes need to be dealt with quickly, many cannabis specialists recommend consuming cannabis as soon as possible after a stroke. Some recommend ingesting up to a gram of CBD oil, others say it’s best to consume what you have. If it’s an oil take the oil, if it’s dried flower, smoke it or vaporize it ASAP, say some doctors. Dr. David Allen describes in this video how ingesting raw cannabis each day can provide the benefits of cannabis without inducing the psychoactive properties.

While many generally subscribe to the microdosing principal to consume cannabis properly, using it as a medical tool may require a different route. Ischemic events are a serious threat to a person’s health. That’s why a tiny dose of cannabis may not be enough to induce the aforementioned effects. Ideally, you’ll want to speak to a cannabis specialist about what the proper dose would be for you, but Dr. David Allen indicated that he would deliver a full gram CBD oil to one of his family members should they suffer a stroke.

Dr. David Allen is not your doctor and neither is PotGuide; please consult your doctor if you have further questions about using cannabis as a medicine to treat the effects of a stroke. 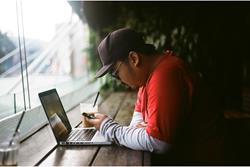 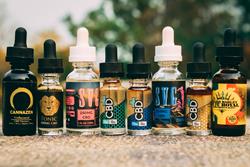 Can You Fail a Drug Test After Consuming CBD?

Can You Fail a Drug Test After Consuming CBD?