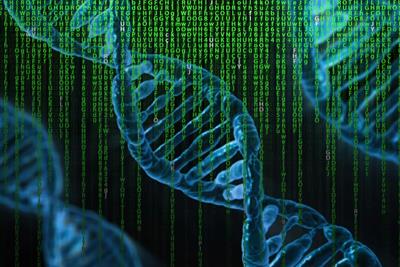 There are many factors at play when it comes to how cannabis will affect each person. Strain type, potency, and type of consumption are only some of the x-factors the plant brings to the equation. But each individual has their own, personal grab bag of variables, like percentage of body fat, age,  consumption frequency, and gender to name but a few.

If you’ve spent time consuming cannabis with friends, you’ve likely noticed a range of responses to cannabis, even though you may all be consuming the same strain. While some drift into daydreaming, bursts of creativity, or fits of laughter, others may become couch locked, anxious, or paranoid.

Researchers, curious about these differences, have begun early research on exploring the question. What they’ve learned so far is that our own genes may play a role in how cannabis affects us.

A 2019 study conducted by researchers at Canada’s University of Western Ontario zeroed in on how cannabis can produce such diverse effects from individual to individual. The study, conducted on rodents, allowed researchers to identify target regions in the brain that can produce highly negative, or highly rewarding effects.

Researchers found that in a rat’s brain, THC – the psychoactive cannabis compound responsible for the plant’s high – can produce rewarding effects in the front-most part of the brain, an area called the nucleus accumbens. This region plays a central role in the brain’s pleasure and reward circuit, primarily through the neurotransmitters dopamine, important in motivation, arousal, reward, and executive function, and serotonin which helps stabilize mood and produces feelings of happiness and well-being. 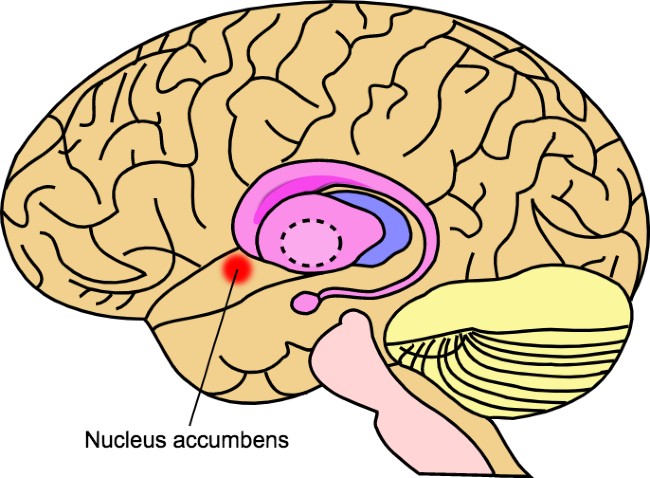 The nucleus accumbens may play a role in varying effects of cannabis for different users. photo credit

However, the nucleus accumbens is not solely responsible for processing feelings of reward or pleasure. The region also takes on “aversion processing,” which allows humans and animals to identify and react to threats. If THC binds to receptors in the anterior of this region, you are more likely to have feelings of anxiety, paranoia, and other negative mental and emotional experiences in response to THC.

One of the researchers involved in the study said, “Because the reward and aversion are produced by anatomically distinct areas, the different effects between individuals is likely due to genetic variation leading to differential sensitivity of each area.” Other research on cannabis and our genes has shown up in the area of addiction studies. In general, research on addiction has shown that genes can play a significant role in how dependent on cannabis (or any other substance for that matter) you become.

The Role of Cannabis Addiction/Dependency

While some argue that cannabis addiction doesn’t exist, a variation on one gene in particular, CHRNA2, may increase the risk of becoming addicted, or at the very least dependent on cannabis. However, defining cannabis addiction can be very tricky, because substance abuse studies often conflate dependence with addiction.

In addition to genetics, other factors at play in addiction are socioeconomic status, access to substances, the surrounding environment, and exposure to trauma. 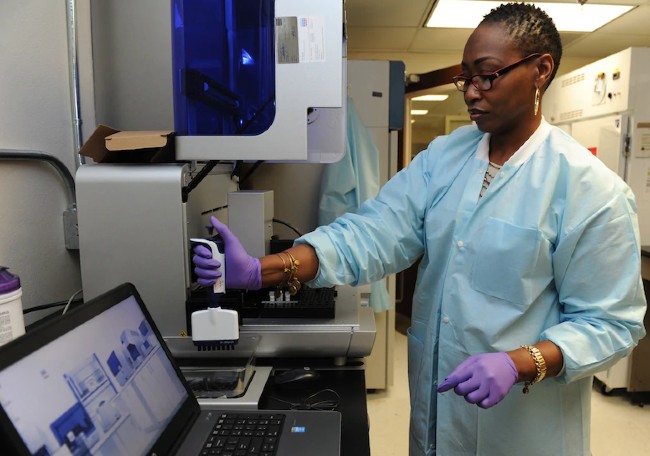 There is still much research to be done regarding genes, DNA, and cannabis. photo credit

These genetic mutations, that could have significant impacts on your health, may also alter your body’s response to substances like cannabis. Then there are the more than 11 variations found in a gene called FAAH, responsible for the chemical breakdown of a cannabinoid called anandamide.

How these particular genetic variations interact specifically with an individual’s cannabis consumption is not widely studied or understood. As with most things cannabis, it is up to you, the mindful consumer, to be observant about how you feel while partaking of the herb.

Do you think genes play a role in the way cannabis affects you? Why or why not? Share your thoughts in the comments below. 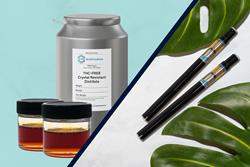 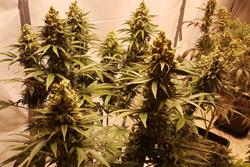 How to Properly Distance Cannabis Plants in a Grow Room

How to Properly Distance Cannabis Plants in a Grow Room