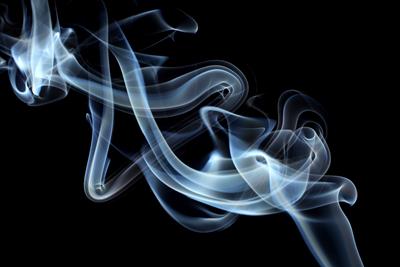 As any serious doctor or health care worker will tell you, inhaling smoke is – in a strictly medical sense – not 100% great for your body. After all, this is no longer 1950s America. Back then, your doctor might prescribe you Lucky Strike cigarettes to soothe your sore throat and also make your child taller. Nowadays, everyone knows that cigarette smoke is harmful and tobacco companies have stopped trying to tell anyone otherwise. However, there is still a long-running debate over whether inhaling cannabis smoke is really as bad for you as inhaling tobacco smoke. But does the science back this hypothesis up?

Cannabis Smoke and Tobacco Smoke: Are They Different?

As cannabis legalization continues gaining traction, this question will be coming up more and more amongst legislators and the public: Is weed smoke less dangerous than tobacco? Before delving into this question, it bears repeating that inhaling any smoke into your lungs – or any substance besides fresh air – can cause damage to the sensitive tissues of your alveoli over time and other health issues. Over the long term, heavy use of any inhalant can lead to negative consequences and cannabis is no exception. With that said, let’s dive in. 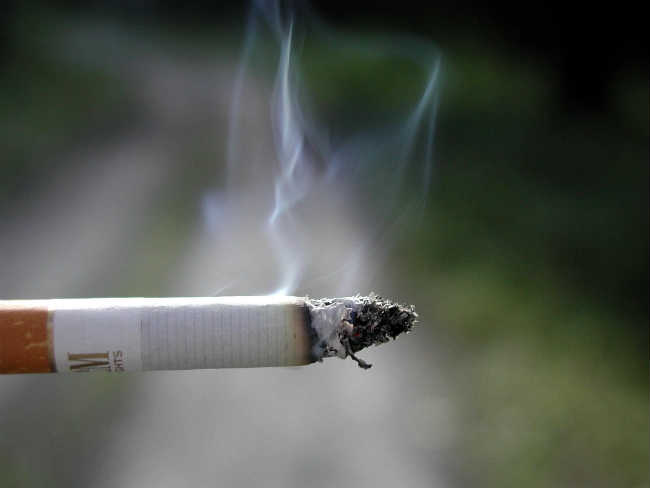 Over time smoking tobacco can lead to a variety of serious health conditions. photo credit

Imagine you’re lighting up a joint or a cigarette. As you inhale the burnt plant matter, the combusted plant matter and terpenes hit your alveoli and are absorbed directly into your bloodstream. The nicotine in tobacco or the cannabinoids in weed are then carried swiftly carried to the brain, where they release neurotransmitters such as dopamine to create positive feelings.

However, while you’re feeling good, you aren’t noticing the small, ragged bits of carbon, tar, and other chemicals that are left in your throat and lungs. Over time, these chemicals can cause a number of health problems, including cancer. There is a wide chasm separating what those particulates and tars contain and what they do to your lungs when it comes to weed versus tobacco though

What’s in Cannabis and Tobacco Smoke?

Smoked tobacco contains around 7,000 harmful chemicals and up to 70 carcinogens. Some of that is due to the additives and other chemicals tobacco companies add to their cigarettes during curing and processing. These additives make them more enjoyable to smoke – and by a “total coincidence” more addictive as well.

Even the most naturally grown and cured tobacco still contains around 40 carcinogens, making it a little better but not by much. Also, the nicotine alone will constrict blood vessels and can cause a host of health problems over time, including coronary issues.

Of course, cannabis smoke also contains carcinogens, but strangely the damage to the lungs and body seems to be offset. Studies have shown minimal impact on lung function as far as lung capacity goes, and the rates of lung cancer amongst long time pot smokers is nearly equal to the average for non-smokers. All this despite the fact that on average, pot smokers hold the smoke in their lungs four times as long as a cigarette smoker. While scientists aren’t quite sure why this is, there are plenty of theories.

Some scientists speculate that cannabis consumers may have healthier lungs because, on average, most people that consume marijuana don’t smoke the same amount as cigarette smokers. While there are high amounts of use in medical patients, especially those with chronic pain, smoking a bowl here and there throughout the day does not compare to a pack-a-day cigarette habit. 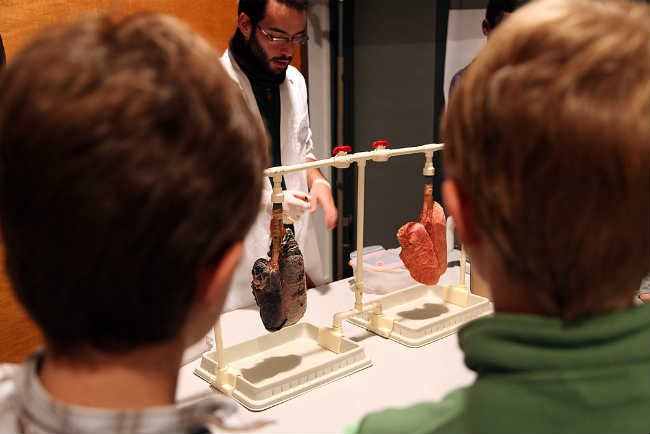 The shocking comparison of a non-smoker's lung versus a smoker's. photo credit

Others speculate that the cannabinoids may have some type of anti-inflammatory effects on the lungs which may limit the smoke’s damage. Cigarette smoke, on the other hand, inflames the alveoli and damages the cilia, the small hair-like structures in the throat that help to clear out contaminants. Cannabis and CBD may also have some effect on hindering the growth of cancer cells, although this also remains mostly anecdotal at the time.

What’s Best for Your Body?

Of course, as said at the beginning of this article, there is nothing better for your body than not inhaling any smoke at all. Weed smoke still contains a plethora of chemicals and particulate matter. Long term use of cannabis can lead to a condition known as chronic bronchitis. While this is not as severe an issue as long term smoking of tobacco can cause, you are still stuck with a cough that won’t go away. There’s also wheezing, shortness of breath, and extra phlegm to deal with, which results from the inflammation of your bronchial tissues. Even in this situation, THC is still considered less harmful to your body than nicotine, and used much less frequently due to its longer effects and lack of addictive properties.

A study conducted by the Harm Reduction Journal even showed that cannabis and tobacco smoke are not equally carcinogenic.

So, in short: Is smoking weed as dangerous to your lungs and general health as smoking tobacco? While there aren’t many specific studies comparing the two, through examination of the evidence at hand cannabis seems to be the less harmful option. However, moderation is important with everything and cannabis is no different. Heavy marijuana use can lead to lung and throat issues, but far less severe than the issues from smoking cigarettes. Also, it goes without saying that if you have never tried smoking cigarettes, don’t start.

What do you think? Is cannabis smoke less dangerous than tobacco smoke? Weigh in with your thoughts in the comments below! 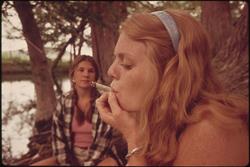