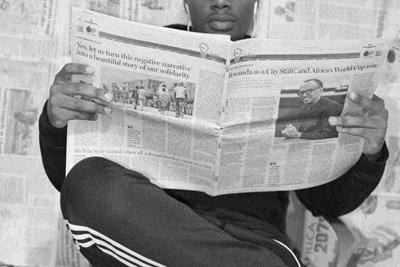 November of 2020 was one of the most historic months in cannabis reform in US history. Every state with cannabis reform bills on their ballot passed, two nations addressed the question of cannabis on a national level, and even conservative states signaled early openness to cannabis reform! Join us as we run back the important cannabis events of the month!

In case you hadn’t heard, the United States held a national election, and it was pretty eventful. Not only will we be welcoming in a new President, but also a wave of cannabis progress. We’ve covered the election results here at PotGuide already, but it’s worth mentioning again how far the country has come (despite the great lengths still left to go). We have seen that when Americans agree on little else, they still agree on cannabis.

South Dakota’s legislation was particularly notable for being the first to enact dual markets, both med and rec, with a special rider that if the legalization passed, but not medical, the legalization bill allowed for the creation of a med system.

The election of Joe Biden and Kamala Harris is also good news for the cannabis industry, as the team ran on cannabis decriminalization as part of their platform. While some are worried that the campaign has removed that goal from Biden’s official website, Harris has reiterated that the plan has not changed, and she is still in strong support of national reform.

Following the election, in which two traditionally conservative-leaning states, Montana and South Dakota, made vast movement forward on cannabis, the notion of reform is popping up in places once thought to be impossible (or at least less likely to happen than, say, Elvis returning). Texas legislators put forward two bills to legalize adult-use in the state in November.

Texas has already made small steps in some cities decriminalizing cannabis, but many believed legalization to be a ways further down the road. While that remains true in the face of a staunchly conservative state senate, the realization of the inevitable is already being addressed by state legislators. 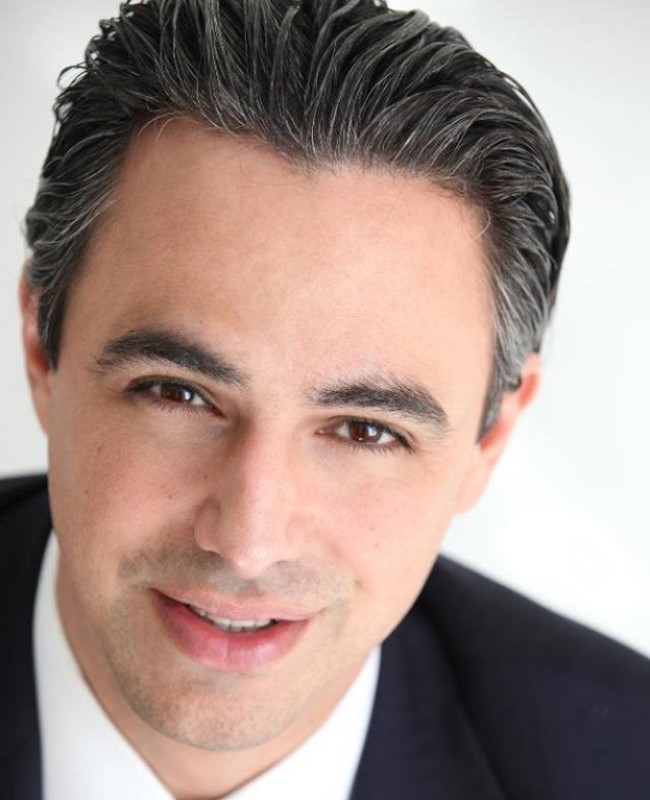 Rep. Terry Canales has proposed allowing the public to make the decision on legalization instead. photo credit

The bills that have been introduced for legalization, one in the state senate (S.B. 140) and another in house of representatives (H.B. 447), both have similar measures on possession  Though neither is likely to pass, it seems to signal the start of potential change. Rep. Terry Canales (D), has proposed putting the matter to public vote instead of enacting it through the legislature.

In Montana, as many people voted for President Trump as they did for cannabis. If the matter is brought to a public vote in Texas, polling shows there’s a decently strong reason to believe it might pass.

Mexico has twice extended their “one-time” extension in implementing cannabis legalization, but another hurdle has been passed with the country's senate voting to approve a legalization bill.

If you guessed that there was still a way to go and that the matter, and it will require more debate in the legislature as happens with almost all cannabis legalization, well then you’d be correct. Debate on the matter was pushed to 2021, however movement is movement, and also just like past legislation, it would seem that legalization in Mexico is inevitable, it’s just a matter of time.

As one of the most historied nations in relation to cannabis, Israeli reform supporters were pleased to hear that justice minister Avi Nissenkorn has published the first draft of his legalization proposal for public comments.

Both THC and CBD cannabinoids were first isolated in Israel from the plant itself (previously, THC had been discovered, but only synthesized), and with legalization would come full circle in bringing the plant to the world. As is the case with all cannabis legalization, the memo still has steps to pass before becoming law, however, proponents remain hopeful.

Though the law must first meet approval by Knesset (Israel’s parliament), and then be approved, Nissenkorn foresees it taking only nine months to enact the laws once they are passed. That would be a very timely rollout by average standards.

It was one of the biggest months for cannabis reform around the globe, but a lot of what is in November’s wave of legislation won’t be enacted for quite some time. Regardless, the progress that this month represented shouldn’t be diminished, as it paves the way for more sweeping reform down the line. Cannabis reform in America has proven that it builds with momentum; the nation has gone from three legalized states to fifteen in just six years, and medical marijuana is flourishing in the majority of the US. With all this movement, It’s safe to say that cannabis reform is at an all-time high.

What are thankful for in this year’s cannabis progress? Share with us in the comments! 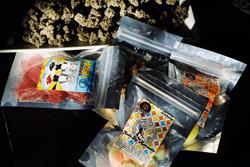 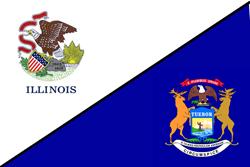