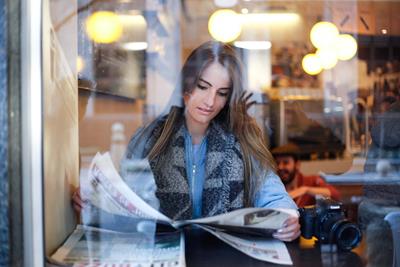 Choosing five of the top cannabis news stories is a difficult task each month. July 2020, however, exceeded that statement by a country mile. July marked a month where the American cannabis landscape could shift and solidify for businesses and consumers of THC and CBD alike. Marijuana news on the state level was just as immense. Add a regular hefty dose of industry data, and the cannabis community has itself a substantial amount of news to cover in one month.

This month's top news will focus strictly on federal level decisions and industry news to best cover news that may affect us all. So, let's dip our toes into the deep pool that is July's cannabis news.

Democratic Presidential nominee Joe Biden's cannabis policy recommendations, released in early July, have fallen in line with the former Vice President's longstanding views on marijuana. That win for consistency fans is undoubtedly a loss for legalization advocates, some in Biden's own campaign, and a majority of the public. 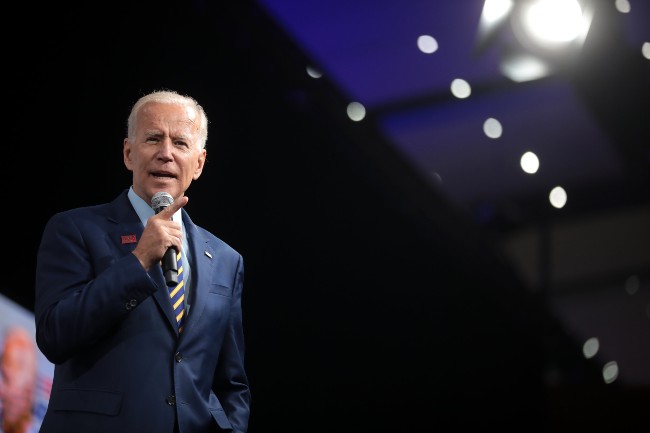 At this time Biden will not be supporting legalization. photo credit

Sticking with the reschedule, research and eventual decriminalization plan, Biden joins President Trump in failing to support legalization at this time. While disappointing for marijuana proponents, the result shouldn't come as much of a surprise when the election features two stubborn septuagenarians with known stances against marijuana. Later that month, the Democratic party voted against amending the platform to support legalization.

Sen. Mitch McConnell went on the record on July 2. Once again, he stated his opposition to including the SAFE Banking Act in the latest round of coronavirus relief efforts. McConnell, a noted anti-cannabis lawmaker who helped include hemp in the 2018 Farm Bill, stated that his opposition is to policy language he deemed "non-germane amendments," including FBI building funding and aid to illegal immigrants as proposed language he also opposes.

The Senate majority leader was one of several Republican lawmakers to oppose the inclusion. Meanwhile, industry supporters argue the act would provide a revenue boost to a slumping market while also providing customers safer non-cash payment options.

FDA Guidelines for CBD Move Forward to the White House

The long-awaited U.S. Food and Drug Administration's (FDA) guidelines for CBD regulation were sent to the White House, where it completed its review on July 10. The guidelines, which were released later in the month, failed to meet the market's hopes. Those sharing that sentiment point toward shortcomings, such as the failure to establish regulations for the hemp industry. 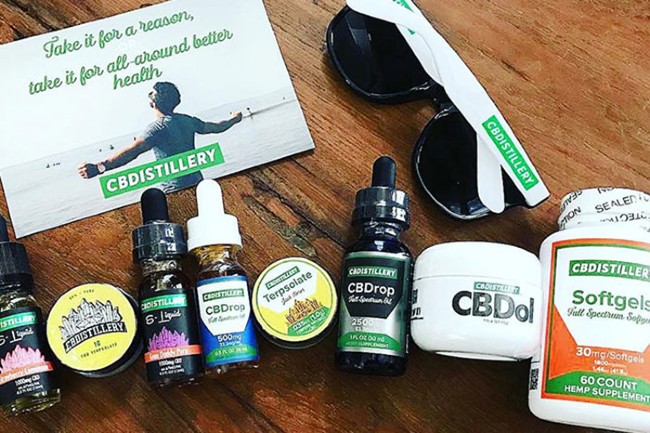 FDA guidelines are finally beginning to move forward to the White House for CBD. photo credit

On July 29, the White House announced that officials would meet with three hemp groups to discuss the matter further in the coming days. No timeline for any decisions were announced. Meanwhile, this month, two Oregon Senators urged the U.S. Department of Agriculture to revise its hemp regulations.

Despite COVID-19, the U.S. cannabis sector is proving to be a job creator. The market is performing in such a way that 2020 could see the market's employment uptick nearly 50%, according to data from Marijuana Business Daily and reporter Jenel Stelton-Holtmeier. The company's yearly Marijuana Business Factbook estimates that the American market could employ between 470,000 and 575,000 by 2024.

Cannabis More Lucrative Than the NBA

July 14's chart of the week from Marijuana Business Daily revealed just how lucrative the combined cannabis markets are. 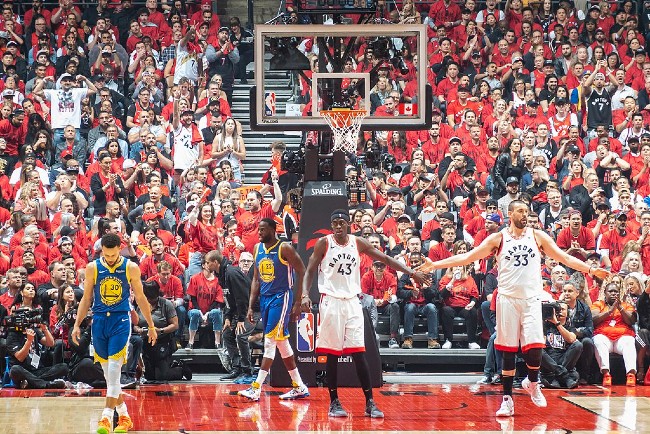 The cannabis markets are predicted to bring in more money than the NBA. photo credit

Estimated figures for the 2019 year expect the marijuana markets to generate between $10.6 and $13 billion. If correct, the American marketplace would bring in between $2.6 and $5 billion more than the National Basketball Association. While the figure is staggering, the legal cannabis market is dwarfed by more established markets, including prescription medication ($16.1 billion) and craft beer ($29.6 billion). That ranking will change by 2024, according to MJBiz, which forecasts the combined market to earn between $30.2 and $37 billion.

That's (Not) All for July

Consider this your taste of a thrilling month in cannabis that saw news across the spectrum, from military enlistment to activity in scores of states. As always, be sure to follow PotGuide as well as the stellar writers and publications mentioned in this month's edition.

Did we miss any important cannabis news? Share your favorite stories from the past month in the comments below. 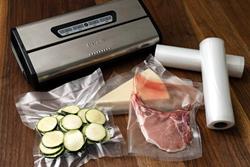 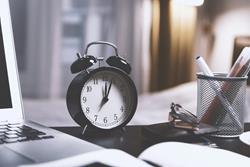 How Long Does a Cannabis High Last?

How Long Does a Cannabis High Last?