The thrill of New York becoming the 15th state to legalize adult-use cannabis on March 31st  was the first move in a cannabis legalization hat trick that spilled into April, just in time for the stoner’s high holy holiday, 420. While some legalization efforts advanced, others receded. New alliances were formed this month in the unlikeliest of places, and old ones renewed and redoubled their efforts. There was a lot of cannabis news in April, mostly good, some predictably frustrating. Let’s dig in.

First up is the Commonwealth of Virginia, the first Southern State to pass adult-use cannabis legalization. On April 7, the Democratic-controlled legislature made it legal for adults ages 21 and over to possess an ounce or less of cannabis beginning on July 1, 2021. Democratic Governor Ralph Northam’s signature on Senate Bill 1406 and House Bill 2312 allows adults to possess up to one ounce of cannabis, gift small amounts, and grow up to four plants per household. Regulators have until January 1, 2024 to iron out the details on licensing, commercial production, and sales.

This was by no means a bipartisan effort; there was no Republican support, at least in part due to objections about parts of the bill geared toward social equity, such as giving licensing preferences to people and groups who have been harmed by the War on Drugs. Republican lawmakers also objected to language in the bill that would make it easier for cannabis workers to unionize. 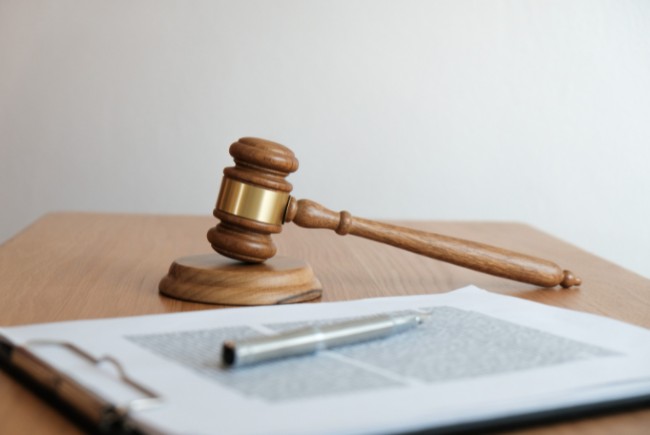 April was full of lots of legalization efforts across the nation. photo credit

Next up is the Land of Enchantment, New Mexico. On April 12, 2021, New Mexico Governor Michelle Lujan Grisham signed House Bill 2. This new law will allow adults 21 and older to possess, purchase, consume, and cultivate cannabis. Adult-use dispensaries are not expected to open until 2022, but beginning on June 29, 2021, adults will be allowed to grow up to six plants per household with a maximum of 12 plants.

Lujan Grisham has previously voiced concerns about the disproportionate harms of the Drug War on communities of color, including over policing and criminalization. The new law intends to free about 100 people from prison and expunge cannabis criminal records for thousands of New Mexicans.

Even Idaho is catching cannabis fever (kind of). A no-cannabis zone, it has some of the stiffest penalties cannabis distribution, possession, and consumption in the country. In fact, they are one of only three states in the country with no cannabis legalization at all (not even CBD), and are so anti-cannabis that in February the Idaho Senate approved a proposed constitutional amendment that would prohibit cannabis and other psychoactive drugs.

Notwithstanding, there is the tiniest sliver of sunshine. On April 16, Idaho Governor Brad Little signed the Industrial Hemp Research and Development Act, making Idaho (finally!) the 50th state to legalize industrialized hemp - never mind that it’s been federally legal since the passage of the 2018 Farm Bill. Small steps.

Even though it all seems like rainbows and unicorns in cannabis land, there are still some stubborn prohibitionist politicians stymying legalization, even in states where voters passed initiatives.

Take South Dakota for example, where voters approved initiatives for both adult-use and medical cannabis. The passage of Amendment A that would legalize adult-use cannabis was immediately thrown to the courts by members of law enforcement who claimed that the measure violates the state constitution. 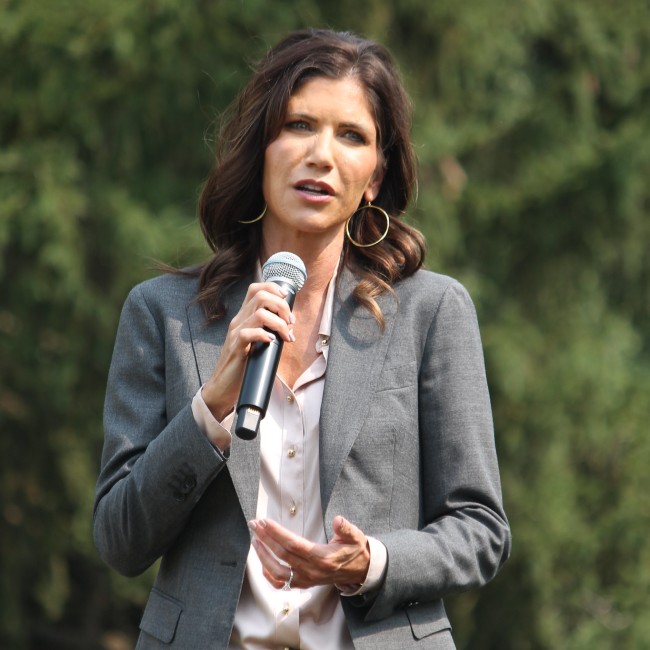 Despite the support from the people of South Dakota, Governor Kristi Noem has actively been opposing the legalization of cannabis in the state. photo credit

Conservative Republican Governor Kristi Noem threw her weight behind the lawsuit, saying that she never wanted to see cannabis legalized. Now, the new law is in the hands of the South Dakota Supreme Court.

Taking the SAFE Act to the Bank

Now that there are more legal states than ever, there’s no time like the present for Congress to pass a law that will allow legit cannabis businesses to bank like any other legal business. Just ahead of 420, the U.S. House of Representatives passed the SAFE Banking Act 321-101 in a move that puts it in the hands of the Senate.

The bill stipulates that proceeds from licensed cannabis businesses would no longer be considered illegal and directs federal regulators to craft rules to supervise such banking activity. Should the Senate pass SAFE, it will remove a significant barrier to the development of a national industry.

Rapper, cannabis entrepreneur and spokesperson for just about everything Snoop Dogg has joined forces with right-wing activist and businessman Charles Koch to form the Cannabis Freedom Alliance.

The goal of the alliance is to gain the support of more Republican lawmakers, who, despite many of their libertarian leanings, have been loath to support cannabis legalization at the federal level. 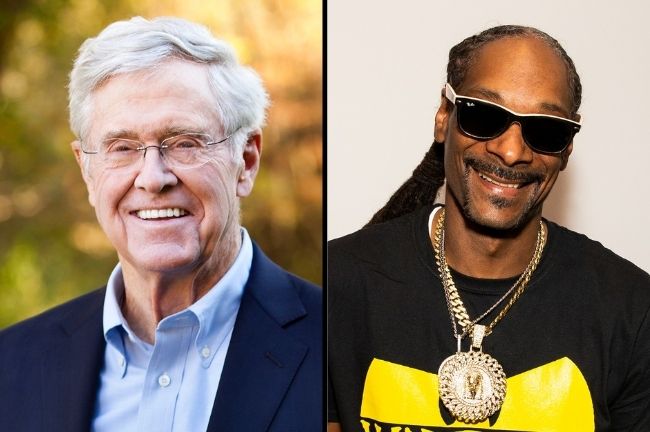 While an unlikely pair, it is hoped the duo can work together to gain support from Republican lawmakers. photo credit photo credit

The new alliance includes the uber-conservative and Koch brothers-backed Americans for Prosperity, the libertarian think tank the Reason Foundation, marijuana trade organization the Global Alliance for Cannabis Commerce, and the Weldon Project, a nonprofit that works for the release of people incarcerated for cannabis offenses.

The new coalition aims to remove penalties for cannabis offenses and ensure that people from the illicit market will be able to transition to a regulated market. Unsurprisingly, they will also lobby for regulations that promote free markets and low taxes.

So, what’s up for May? At the NYC Cannabis Parade & Rally, Senate Majority Chuck Schumer (D-NY) told a large crowd of enthusiasts and advocates, “What we have accomplished in New York is just the beginning. We’re going to transfer that energy to Washington.” That definitely won’t come to pass in May alone, but it looks like the momentum is on the side of legal cannabis.

Did we miss a big story from April! Let us know in the comments! 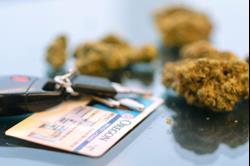