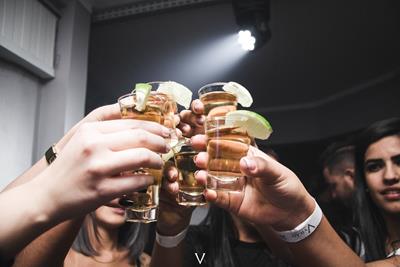 Nearly all the horrors of legalization that anti-cannabis advocates spent decades warning American citizens about have turned out to be nothing more than empty fears. Cannabis legalization has had little to no effect on increasing rates of crime, substance abuse, homelessness, or any other social ills within our country.

In fact, more and more news stories are showing that the benefits of legalization have greatly outweighed the downsides in nearly every metric. While there still needs to be more racial and economic parity in how the benefits of legalized cannabis are distributed, ending marijuana prohibition has produced some real positive effects on society. For example (while more research always needs to be done), preliminary studies have even shown a decrease in the rates of opioid use in locations where legal cannabis is available for purchase.

As a few limited studies have recently suggested, yet another benefit of marijuana legalization may be a decrease in binge drinking rates among Americans in their teens and early 20s.

Drinking Culture in the United States

Binge drinking has a long-standing reputation as a fun and entertaining staple of high school and college parties. Knocking back a few too many drinks may lead to some bonding time with friends or wild late-night adventures. However, as we are all aware, binge drinking can also have a real dark side. It can lead to blackouts, injuries, car crashes, physical or sexual assaults, and other crimes that alter people’s lives forever. It can also cause serious health problems such as brain damage, organ damage (especially to the liver), and even death. While this may seem like an issue mainly for the college-aged, binge drinking is not limited to younger adults.

According to the CDC, one out of every six adults in the US binge drinks about four times a month, with the average number of drinks being seven consumed in two hours. Although going hard a party can be great from time to time, lowering the rates of binge drinking among the US population can only be viewed as a good thing. Fewer people binge drinking means fewer of the dark outcomes mentioned above that can have life-long effects. While plenty of money has been spent trying to lower the number of young adults who over-consume, it turns out that access to pot might be one way to lower the rates of binge drinking in the US.

The Effects of Legalization on College Students

A new study by Oregon State University has found that undergraduate students aged 18 to 24 are smoking more herb on the regular and binge drinking less. The broad study dug into data from 135 universities in seven legalized states and 454 universities in 41 prohibition states. Overall, the study examined data provided by over 850,000 anonymous students. 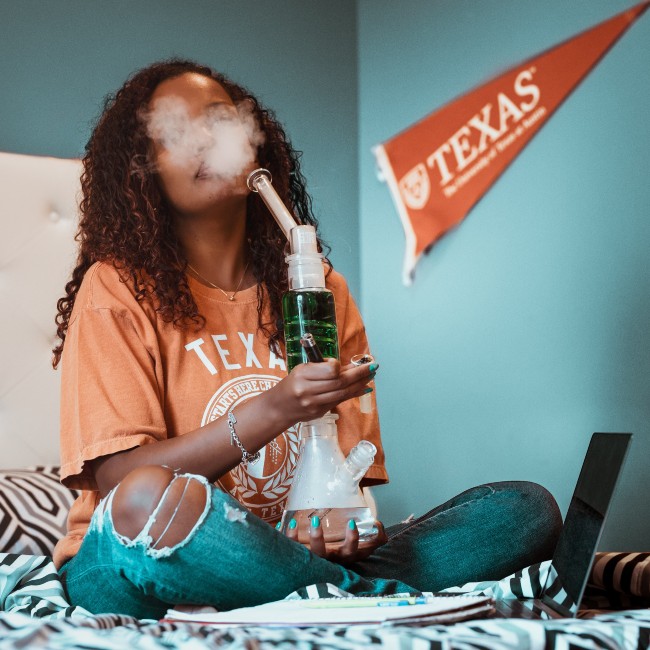 According to the OSU researchers, the study found that in states where pot has been legalized, students were 18% more likely to have consumed cannabis than students in states where weed is not yet legal. Of the same pool of student respondents, 17% were more likely to have inhaled or ingested some form of pot 20 out of the last 30 days if they lived in legalized state vs. non legalized state.

After six years of legalization, the percentage of students who have smoked in the previous month jumped up to 46%.

More importantly, and more beneficially, as the numbers of students who’ve used marijuana frequently went up, the percentage of students who also binge drank went down. This was especially prominent in students between 21 and 26 years old than with those students aged 18-20.

According to one of the main researchers for the study "In these two studies, we saw changes after legalization that really differed by substance, for marijuana, we saw state-specific increases that went beyond nationwide increases, whereas binge drinking was the opposite, a greater decrease in the context of nationwide decreases."

While further research will have to be done before anything conclusive can be said, it does appear that marijuana use decreased the likelihood of binge drinking among students, especially as they get older. This is great news for anyone concerned with the rates of high alcohol consumption in the US.

As for this study, one can easily speculate that the lower rates of binge drinking are due to the fact that many students see marijuana as either a more enjoyable or a less risky alternative to binge drinking.

With results like these, one can’t help but wonder what would happen if cannabis was legalized nationwide. Besides an immediate drop in the number of people being unjustly charged or incarcerated for weed, that high rate of binge drinking among adults of every age range might drop as well. Nearly everyone needs a small vacation from reality, and given the option of smoking weed or drinking, a lot of people may start taking the former. This could lead to added health benefits across the US population since alcohol has an increasingly worse effect on the body the older you get. Not just hangovers, but for your heart and liver as well. 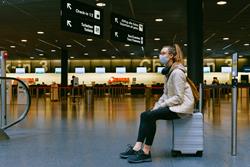 The Best Places for a Cannabis Vacation Post-Coronavirus

The Best Places for a Cannabis Vacation Post-Coronavirus 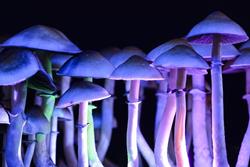 Will Psychedelic Reform Catch Up to Cannabis?

Will Psychedelic Reform Catch Up to Cannabis?