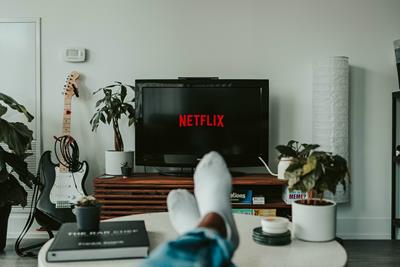 Netflix's Cooked with Cannabis recently debuted as the world stayed at home on 4/20. The show's hosts, Hip Hop Artist and Chef, Kelis and marijuana chef Leather Storrs, have earned favorable reviews for their food insights, pot humor and ability to create a cooking show like Chopped cut with the laid back nature of marijuana.

Decider's Joel Keller wrote that viewers should stream, not skip, the cannabis culinary show. In their review, Keller wrote, "Cooked With Cannabis shows that there are other ways to use the flavorful nature of pot than just baking it into brownies or making it into gummy bears. And if those meals make us both full and a little mellow, well, we want to learn how to make them."

While Cooked with Cannabis earned a fair share of media attention, it remains to be seen if it is the first cannabis cooking show to last. As The Ringer noted in a recent article, iterations of cooking shows like Viceland's Bong Appétit, Netflix's previous effort, Cooking on High paved a bit of the way. That said, no show in the subgenre has lasted all that long.

In terms of progress, it doesn’t matter if Cooked with Cannabis becomes the first transcendent cannabis cooking show. Best wishes to the show, but its appearance alone marks another milestone in cannabis media regardless of its success. The media milestones have accumulated so much in recent years that one could argue that cannabis's normalization period may be just about over. Soon, it may just be a regular entity in public. 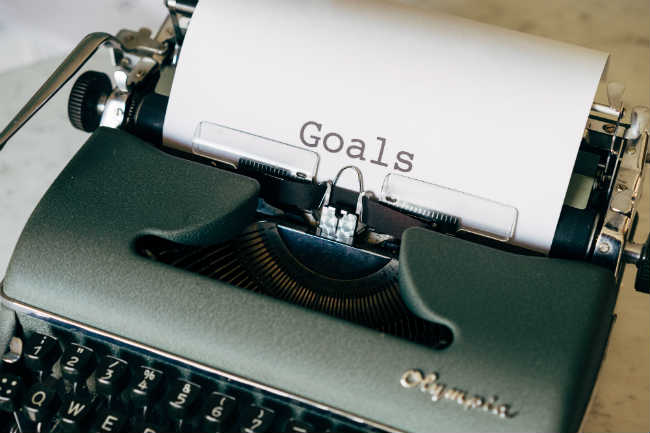 There has been progress for cannabis exposure in television and media recently. photo credit

Such shows across major media represent one more step in the long, arduous journey in the shifting narrative on cannabis. Long-demonized, now the plant is more accepted than cigarettes – which is quite the paradigm shift considering the propaganda of the previous century or so.

Decades of Media Propaganda and Misinformation

Fears over cannabis began to spring up through tales of misinformation, often spread by law enforcement and local communities. In the 1910s, scare tactics began due to refugee concerns around the period of the Mexican Revolution.

Trumped up stories would paint newly arrived Mexican refugees, often coming to land many consider stolen from them in the first place, as sources of violent crime: marijuana, the local term for the plant used in Mexico, transformed into a propaganda tool itself.

As Vice noted in its in-depth look at the history of cannabis propaganda, leading prohibitionist and Commissioner of the Federal Bureau of Narcotics, Harry Anslinger, used films to scare the public into his agenda. In his article, Mark Hay wrote: “In 1936 and 1937, Anslinger had a hand in the production or dissemination anti-pot propaganda films like Assassin of Youth, Marihuana, and most famously, Reefer Madness, the latter of which ridiculously presented weed as a substance that could turn a young girl into a reckless harlot and, in just one puff, trigger actions that could leave scores dead.” 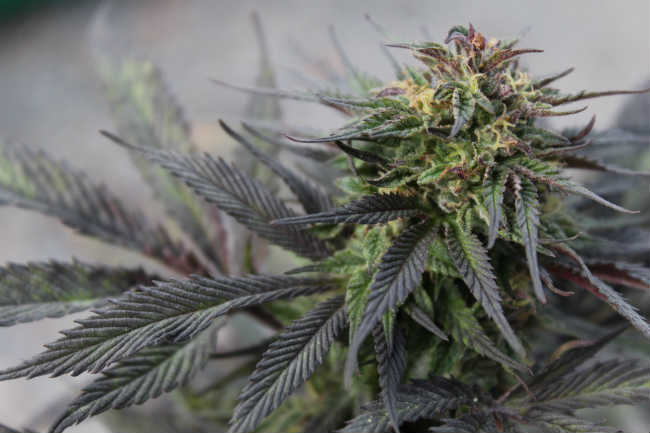 Marijuana is becoming more accepted in mainstream media than ever before. photo credit

The passage of the Marijuana Tax Act of 1937 would prohibit the plant in America, which only served as an accelerant to misleading media for the next several decades. The trend would continue through the 50s and 60s until drug culture became more accepted in suburban white America. However, Nixon’s War on Drugs would begin in early summer 1971, reigniting the fire, mostly targeting communities of color and hippies.

The Reagan-era Just Say No campaign only furthered the narrative. The era saw a seemingly endless list of afterschool specials and “Very Special Episodes” from countless family-centric shows. Notable examples include Diff’rent Strokes, Full House and Saved By the Bell.

Cautionary public service announcement (PSA) commercials have been all too common since the War on Drugs began. The '80s and '90s would mark a height of hilarity if it weren’t backed by shameless, factless shilling and terrible public consequences.

In these spots, popular media personalities from Robocop to the stars of Knight Rider would tell kids the dangers of drugs, with now-debunked drug facts. As years went on, mom and even the family dog made their anti-pot pleas in increasingly bizarre fashion.

A Shift in Cannabis Media

The turn of the new millennium brought about some of the earliest iterations of pro-cannabis use in media. Films like Half Baked further perpetuated the oft-maligned stoner image. However, its positive impact on cannabis culture has to be acknowledged, followed by Cheech and Chong's work. This would later be followed up by the Harold and Kumar films.

On television, Sex and the City and Weeds shined a light on modern consumption. They showed how pot was implemented into the lives of some consuming demographics, though more representation would be needed.

While often still steeped in stoner culture, these early entrants showed that these were various consumers with different wants, needs, and goals. They all just happened to smoke. Or, better put, they were a person just like everyone else.

More recent pieces of media took notice. Films portray consumers in various lights, from the stoner to the working parent. Television is doing the same. Broad City and High Maintenance feature marijuana prominently, while scores of others use cannabis as a component to the show. In the latter case, they often receive little to no mention.

The same can be said on new media platforms, including social media, YouTube and podcasts. The latter, in particular, represent a platform with little restrictions since most productions are DIY rather than backed by a producer or network. Thus, the Elon Musk/Joe Rogan episode.

While media played an immense role in furthering the War on Drugs, it now serves as a vital tool in shifting the narrative back. In recent decades, it has shown the public that cannabis is okay, that it is mostly safe and needs to stop being seen as the Schedule 1 Drug it remains. With an influx of media opportunities, expect marijuana to play an integral part in a growing number of productions in the years to come.

Do you think cannabis is accurately portrayed in television? Why or why not? Share your thoughts in the comments below. 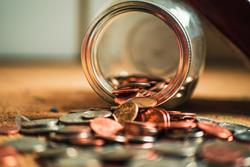