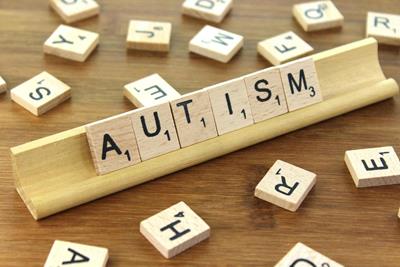 In the United States, currently 1 in 68 children born will be diagnosed with autism. Throughout the world, one percent of the population has autism spectrum disorder, affecting more than 70 million people. Recently, many people have been turning to cannabis to help manage the effects of autism in loved ones – with many reported success stories, too.


Despite the overwhelming numbers of people touched by autism and the growing number of people seeking cannabis treatment, very few studies are being conducted on marijuana’s ability to help treat autism.

Frequently diagnosed in early childhood, there is no known cure for autism. A neurodevelopmental disorder complicated by genetic mutations, parental age, and environmental factors, symptoms of autism include impaired social skills, lack of communication abilities and repetitive and compulsive behavior, often self-injurious. The array of symptoms range from lack of eye contact and stilted social interactions, to those who are unable to speak at all or act out violently.

There is a large, anecdotal collection of successes and a lot of grassroots activism from parents who have used cannabis to help their autistic children, but little medical momentum.

However, this is progressively changing. Moms like Mieko Hester-Perez, whose autistic son Joey was growing increasingly uncommunicative and self-harming, found that her son’s behavior radically changed for the better after giving him child sized, cannabis-infused edibles. 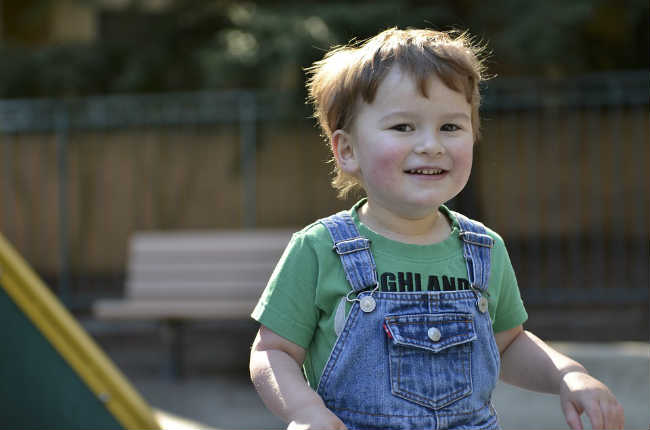 Cannabis is proving to be an effective treatment for children with autism. photo credit

Hester-Perez had tried special diets and a range of pharmaceuticals, which left Joey emaciated and suffering facial tics and seizures. His autism took an emotional toll on the family as they limited Joey’s exposure to people outside their immediate circle because of his unpredictable behavior.

Hester-Perez is an International Special Needs Cannabis & Autism Advocate and serves on the boards of a few advocacy groups, including the Women’s Alliance for the National Organization for the Reform of Marijuana Laws (NORML). She is also the co-founder of the Unconventional Foundation for Autism, or U4FA, an organization dedicated to raising awareness and compiling research for families afflicted with autism.

It was a lively chat with friends that changed the course of Joey’s treatment. “I was sitting around with friends and it started as a joke,” Hester-Perez told the Autism Support Network. “We were talking about how marijuana users eat, they sit down, they’re very calm, and they’re pleasant to be around.”

Treatment for autism generally focuses on a combination of managing behavior by utilizing modalities like family and behavior therapy, anger management, sensory processing and animal-assisted therapy. But, there is no pharmaceutical that specifically address the three core characteristics of autism: repetitive and self-injurious behavior, difficulty in communication and social challenges. 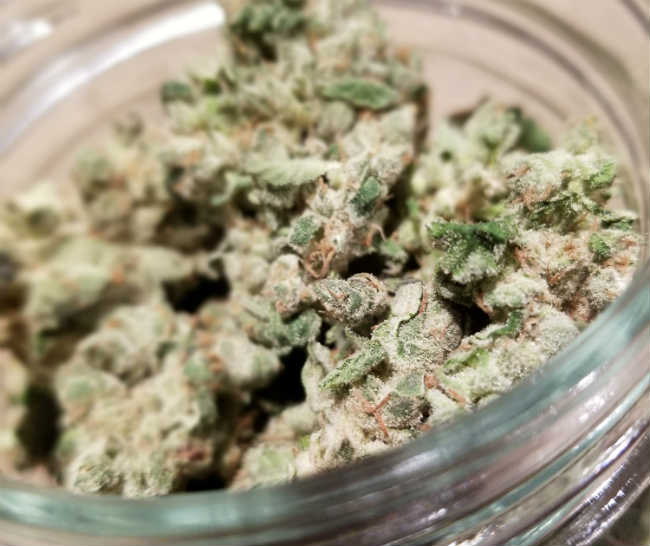 Cannabis has shown to be more effective in treating the three core characteristics of autism.

The Food and Drug Administration (FDA) has approved two drugs, antipsychotics risperidone and aripiprazole, that help with autism-related irritability, but they are rife with side-effects like weight gain, nausea, constipation, and vomiting. But irritability is only the tip of symptomatic iceberg. Those on the spectrum often have accompanying conditions like seizures, gastrointestinal disorders, and mood and sleep disorders, conditions that could fall under a doctor’s recommendation for medical marijuana in a legal state.

While researching autism and cannabis, Hester-Perez came across the works of prominent U.S. Ph.Ds, Dr. Bernard Rimland, and Dr. Lester Grinspoon. Rimland, who passed away in 2006, founded the Autism Society of America, which provides advocacy, education, information, referrals and support both nationally and locally. He was inspired to research – and then completely upend – autism research because his own son was on the spectrum. He is the author of the groundbreaking book, Infantile Austim: The Syndrome and Its Implication for a Neural Theory of Behavior. 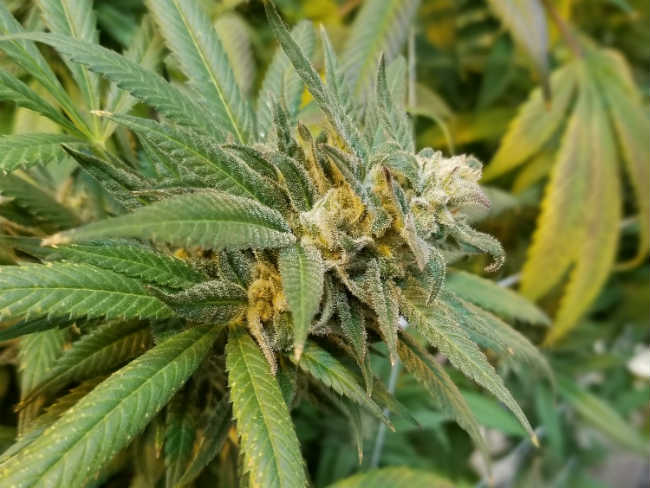 While there has been some research conducted, much more is needed to progress cannabis treatment for autism.

In an Autism Research Review International article titled, “Medical Marijuana: A Valuable Treatment for Autism?” Rimland wrote, “it seems to me if one is going to need to use drugs, one ought to consider a relatively safe drug like marijuana.” He went on to say, “clearly, medical marijuana is not a drug to be administered lightly. Of all drugs, the psychotropic drugs are among the least useful and most dangerous, and the benefit/risk profile of medical marijuana seems fairly benign in comparison.”

Grinspoon is the Associate Professor Emeritus of Psychiatry at Harvard Medical School, cannabis activist, and author of the much-revered book Marihuana Reconsidered.

He believes that the anecdotal evidence of parents who treat their autistic children with cannabis should be taken seriously by medical researchers. He argued in an article titled “A Novel Approach to the Symptomatic Treatment of Autism,” “that cannabis should be available for them because it costs so little to produce, the risks are so small, and the results so impressive.”

Despite the collection of so many anecdotal success stories, research on cannabis and autism in the U.S. is non-existent. There is some research happening in Israel, where in the spring of 2017 they began a study on cannabis oil and autism. “The process actually started because of parental pressure,” Dr. Adi Aran, leader of the study, told Israeli publication HAARETZ . “Parents of children with serious diseases are constantly looking for answers, and one of the things they asked to try was cannabis.”

The Future of Cannabis and Autism

Until more studies can support what parents of autistic children already know, there are cannabis strains that help with the accompanying conditions of autism. In the Israeli study, researchers administered cannabis oil in a ratio of 20:1 CBD to THC.

It is important to remember that autism is diagnosed in early childhood, so treating a child with cannabis should be carefully considered and done in consultation with a medical professional.

For Joey, Hester-Perez found an ally in Aaron Justis, President of Los Angeles-based cannabis facility, Buds & Roses. Justis, who was touched by Joey’s story, oversaw the creation of a strain formulated especially for him, called Joey’s Strain. They are hoping to make it available in other legal states for moms like Hester-Perez, so they, too, can find some relief for their autistic children.

Have you or a loved one tried cannabis treatment for autism? Comment your results below! 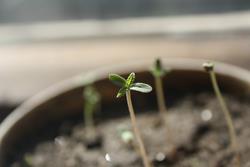