Even as states continue to legalize and loosen cannabis laws, confusion regarding whether or not you can fly with the non-intoxicating cannabis compound, CBD, reigns supreme. It’s basic common sense to leave your THC-laden joints and edibles behind, but the seemingly innocuous CBD? Believed to help ease the symptoms of a range of conditions, like pain, depression and anxiety, and even acne, the FDA, however, still considers CBD to be an illegal substance. Kind of.

Legal Issues with CBD and Airports

Consumers are understandably confused with the uncertainty surrounding CBD. After all, you can have CBD added to your morning coffee, juice joints are putting a dash of it in your smoothies, and it can be found on the shelf at drug and health food stores. Nonetheless, people are being held and detained for carrying the compound, whether they’re flying or not. 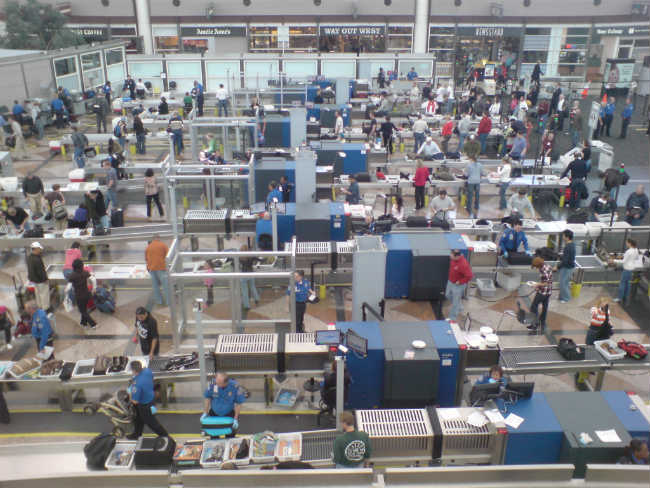 Take for example, a 71 year-old grandmother arrested at the Dallas/Ft. Worth airport for carrying CBD. Or Canadian citizens detained at the border for possessing CBD. Or how about the grandmother visiting Disneyworld who was held for 12-hours because of CBD found in her purse? Perhaps in a nod to the lack of clarity about CBD’s legality, the federal agency charged with overseeing airport security, the TSA (Transportation Security Administration), quietly changed its previous stance banning the cannabinoid on planes, and are now allowing passengers to bring CBD oil or medications in their carry-ons.

There are a few factors at play here. When the FDA approved the cannabis-based drug Epidioex for the treatment of Lenox-Gastaut Syndrome and Dravet’s Syndrome (epileptic conditions primarily affecting young children), the FDA essentially reserved the right to treat CBD like medicine.

When the 2018 Farm Bill was signed by President Trump, former FDA Commissioner Scott Gottlieb released a statement saying that he was concerned that CBD sellers were touting the compound’s ability to cure, treat, or prevent diseases, and doubled down, saying that CBD “must go through the FDA drug approval process for human or animal use before they are marketed in the U.S.”

In other words, because there is one CBD-infused medicine that’s FDA approved, anything else that bills itself as such must go through the same process or it remains illegal. And the only medicine that has met that bar is Epidiolex.

In the meanwhile, CBD consumers – probably unbeknownst to them – have been participating in a thriving grey market where they can order the compound online or buy it at the health food store, while the FDA essentially looks the other way. No wonder the TSA, law enforcement, and consumers are confused.

When it comes to differentiating hemp-derived CBD, in order to be legally compliant it cannot exceed 0.3 percent THC. However, it’s pretty near impossible for TSA officials to tell whether the CBD in your carryon is legally compliant or not, and marijuana-derived products are likely to exceed the 0.3 percentage while looking almost identical to hemp-derived varieties. 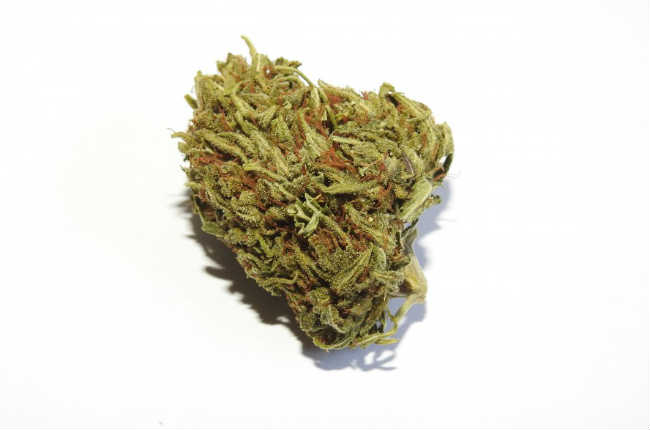 It is near impossible to distinguish hemp-derived CBD from cannabis-derived CBD by eye alone. photo credit

Unfortunately, law enforcement field tests have not kept up with consumer demand for CBD, and as it is now, there is no test that can distinguish between THC and CBD. The TSA says that they are in the business of detecting potential threats, and not searching for drugs. But, “if any illegal substance is discovered during security screening, TSA will refer the matter to a law enforcement officer.” And, they add that the final decision about whether or not you can take CBD on the plane rests with the TSA officer on duty.

It is always better to be safe than sorry, so next time you travel, leave any marijuana products containing THC at home. As for CBD – it is really up to you, the consumer. It’s curious that the TSA has kept these new guidelines quiet, especially since the CBD craze shows no signs of calming (an August Gallup poll found that 1 in 7 Americans consume it). But, given that the agency has no technology to distinguish it from THC, and since decisions regarding whether to refer CBD consumers to law enforcement rests in the hands of gate agents, who may or may not be educated about CBD’s finer policy points, perhaps it’s best to keep it quiet.

Have you had any issues flying with CBD products? Share your experiences in the comments below!