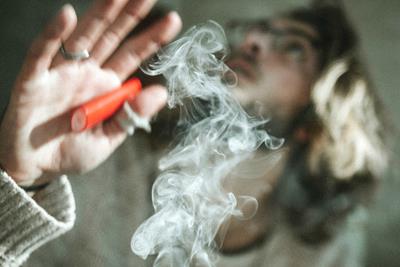 In a recent article, we discussed secondhand cannabis smoke and why a person has very little chance to generate a positive hair test from it. A few folks wrote to us explaining they had indeed failed a hair test thanks to the secondhand smoke around them and not what they consumed. We got enough responses that we felt the need to delve deeper into the issue around secondhand smoke and hair follicle tests.

While you are unlikely to fail a drug test or hair test from secondhand smoke, it’s best to understand the process and what may trip you up along the way.


During a hair test, a subject will have a small sample of about 100 hairs removed and used for analysis at a lab. Hair tests should work as planned even if a subject uses hair dye or other products. Subjects with little to no hair on their heads will need to submit hair from another area of their body for testing. Negative tests can often be determined within a day while a positive test often takes three. Hair tests often happen in the office, a lab or can be done at home with some online tests. In the case of a workplace test, expect to be supervised. 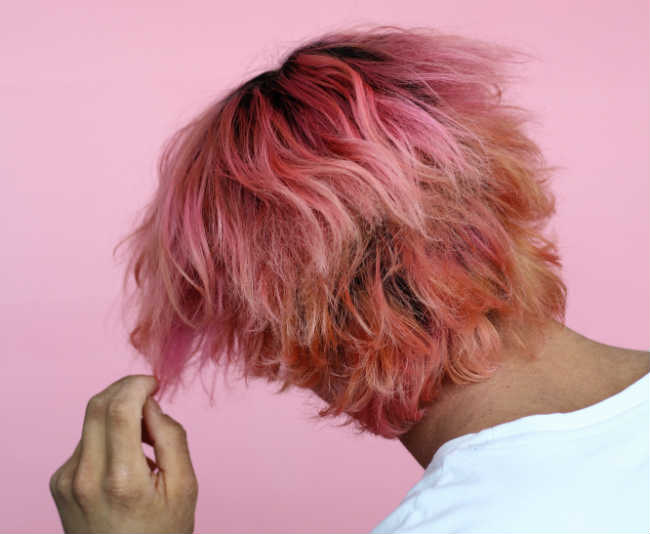 In addition to workplace screenings, hair tests have been found to be effective, along with self-reporting, for tracking drug use in moderate-rate risk drug users. However, the study noted that "the potential for under-identification of low-frequency use suggests that researchers should consider employing low detection cut-offs and using hair testing in conjunction with self-report."

While we have heard from a people saying they have failed hair tests for secondhand smoke, the likelihood of failing is rather minimal. Don't sweat the average exposure one may come into in a living room. The amount in this space is not enough to create a positive sample. In addition to the too-low-to-register smoke levels, hair tests also work to gauge the metabolite generated by the body after consuming cannabis, THC-COOH. To register on a test, cannabis must be broken down in the body – which simply is not the case with secondhand consumption. 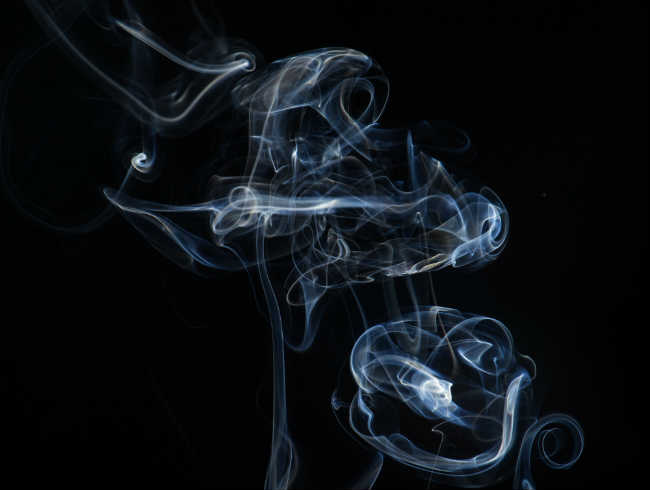 Even though it's possible, failing a hair test due to secondhand smoke is not very common. photo credit

In 2015, the Cannabist spoke with Quest Diagnostics Employer Solutions Director of Science and Technology, Dr. Barry Sample, about why secondhand smoke should not trigger a positive test. Dr. Sample explained that, “Hair testing detects a pattern of repetitive use and does not detect recent or single (first time) use. Published, peer-reviewed studies to date have not demonstrated the reporting of a hair specimen as positive for marijuana use due to ‘passive’ or ‘incidental’ exposure.” In the case of a failed hair test, subjects can take a second follow-up test. In this case, hair samples are usually washed to remove any secondhand contaminants from the test.

Is a Hair Follicle Test Valid?

Hair follicle tests have come under scrutiny in recent years. Some have argued that the data on the main targets of the test, THC and THC-COOH, in human hair is rather lacking. In 2015, this point was used as part of the abstract used by a team to study the efficacy of the test. The three-person authored study claimed its data revealed that cannabinoids can be found in non-consumers through secondhand interaction including smoke, touch or sweat. The study highlighted the grave concern around such erroneous findings and its potential impact on serious matters like employment and child custody.

For the best accuracy and to eliminate erroneous findings, the researchers suggest that current tests focus on the blood of the subject.

While the research does suggest that hair follicle tests may not be the best testing method, they have received support from other researchers over the years. That said, prominent labs have made it clear when hair testing is most effective – meaning that secondhand smoke is far from the ideal scenario. Instead, labs like Quest Diagnostics suggest hair tests for long-term use like the cases mentioned above. Quest mentions that hair testing "is not an appropriate method for post-accident or reasonable suspicion testing." The lab did add that it is valid in certain employment situations, adding that "hair tests are appropriate for random testing protocols – especially if hair was used for the pre-employment test or the employee has been working for more than 90 days."

Is Hair Follicle Testing Unfair to Certain Groups of People?

Even though hair tests seem to work best in certain situations, subjects should keep in mind certain factors that may impact their results. We mentioned that having no hair won’t save you from providing a test sample, but you could benefit from lighter hair. One study of note pointed towards certain genetics biases that show darker hair holds THC longer than those with lighter hair – making the test unfair towards certain groups of people. According to Pilot Medical Solutions, Inc., "Dark-haired people such as Hispanics, Asians, and African Americans have a higher concentration of melanin, which incorporates and retains drugs at a higher rate. The result is that a dark-haired person can be 10 to 50 times more likely to test positive than a lighter-haired person who used the same amount of drugs." 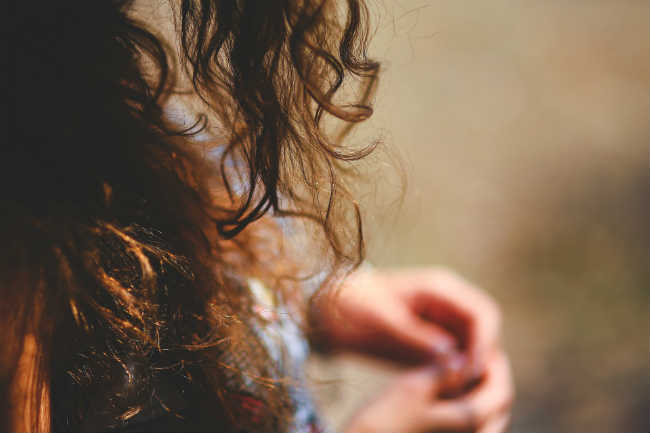 People with dark hair might have a higher chance at failing a hair test due to secondhand smoke. photo credit

Overall, hair follicle testing has its place in drug testing but maybe not in as many scenarios as once thought. While it is effective in addressing long-term use, secondhand smoke is simply not what a hair test should be used for. That said, if you have a test coming up it may be best to proceed with an extra bit of caution. Good luck!

Do you know anyone who has failed a hair follicle test from exposure to secondhand smoke? Let us know in the comments below! 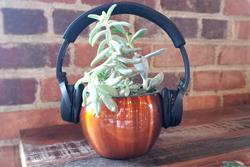 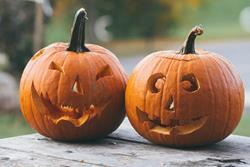