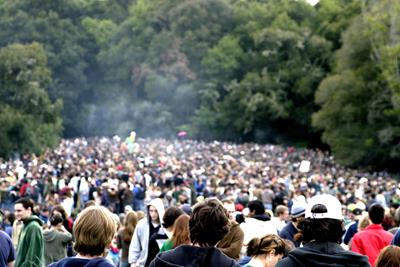 California has always been a frontrunner in cannabis culture, stemming from their efforts to decriminalize and legalize medical marijuana over 20 years ago. This culture has grown over time, culminating in one of the most robust and dynamic places to experience cannabis on the planet – specifically in the form of cannabis events.


Cannabis events in California have become somewhat of a cultural tradition and help the state’s immense population of marijuana consumers get together and celebrate everything the plant has to offer. Historically, these events have been a safe haven for people looking to network with likeminded individuals and consume cannabis in peace.

But will the recent legalization of adult-use cannabis and the regulations that come with it hold back California’s relationship with cannabis? There are many groups fighting to make sure that does not happen.

Under AUMA and the new recreational marijuana laws, cannabis events allowing consumption are only permitted to occur in two places: county fairgrounds and district agricultural events. Considering the fact that medical cannabis events have been able to select their own venues in the past (with proper licensing and permits, of course), this certainly limits the appeal of legal cannabis events.

State restrictions also take away the freedom for a local jurisdiction to allow cannabis events in their respective cities.

While cannabis events face a real challenge in the new regulations, there are a couple of bills in the works to rectify the issues at hand: Assembly Bill 2020 and Assembly Bill 2641. 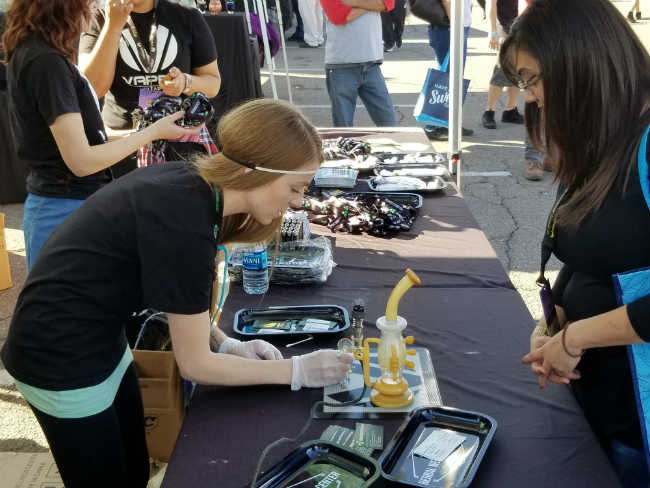 If passed, assembly bills 2020 and 2641 would allow increased opportunities for cannabis consumption events in California.

Obviously, the passing of AB2020 would open up California’s cannabis event space even further, which would undoubtedly create a further influx of cannabis tourism to the state. With cannabis events allowed in local jurisdictions, tourists and locals alike would have increased access to enjoying cannabis across the state as well.

AB2641 was introduced by Assembly Member Jim Wood on February 15th, 2018. The bill, which closely parallels AB2020, would allow the issuance of temporary event licenses to events and venues approved by a local jurisdiction.

Additionally, the bill would allow the Bureau of Cannabis Control to issue temporary cannabis retailer licenses to licensed cannabis manufacturers or cultivators so that retail sales of cannabis could occur at an event. These licenses would be valid for the duration of the cannabis event for which the temporary license was granted.

AB2641 would also create the opportunity for an influx in cannabis tourism and make cannabis consumption events more widespread across the state. Whether AB2020 and AB2641 are passed or not, they both make a great case for revamping the regulations surrounding legal cannabis to better fit the needs of the people.

As cannabis legalization continues to take hold in California, it is becoming increasingly easier to identify those who oppose progressive cannabis reform. And while this may come as no surprise to longstanding cannabis supporters, these opponents are doing everything they can to stall the advancement of the marijuana industry.

Despite cannabis being legal in California, the popular music festival Coachella has banned cannabis from its grounds, prompting many people to advocate boycotting the event altogether.

This mainstream opposition to cannabis has opened the door for other cannabis events though, like the CVCAN Conference. As more opposing forces begin to show their true colors, expect to see more pushback from the cannabis industry in the form of events standing up for legalization and the benefits it creates.

At the end of the day, Californians can rest easy knowing there are organizations out there fighting for the progression of cannabis reform. And while current legalization laws may need some refining, we’re confident that over time the regulations will be ironed out and amended to be more inclusive and effective.

What do you think about California’s current event laws? Should more access to consumption events be allowed? Comment below! 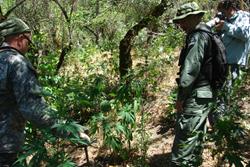