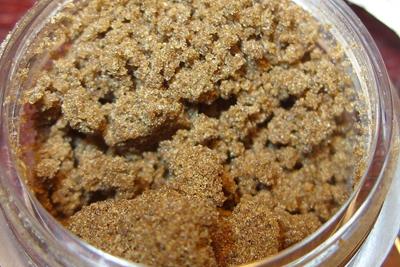 In the 1980s, Bubble Hash — named for the way it bubbles when lit, was the purest form of cannabis in the concentrate market at the time. While it originally gained popularity in Canada and Amsterdam, it is only now starting to gain some mainstream headway in the ever-changing cannabis concentrate market overall due to its potency, perceived health benefits, and the way it is made.

Many consumers (especially those starting to explore solventless concentrates) have been dipping their toe into the wider range of concentrates on the market. Still, some  are a bit unclear about the spot that bubble hash occupies in the greater cannabis landscape. What exactly is it, and how is it made? Join PotGuide for an introduction to this classic cannabis preparation.

How Bubble Hash Is Made

Bubble Hash is composed of trichomes that have been separated from the cannabis plant by agitating it in ice water then filtering it, using a sifter.  During this process, the resin from the trichomes freezes and breaks off the plant. Then, they sink to the bottom of the sifter which is usually layered between mesh screens. As the trichomes move through finer and finer screens, nearly all of the plant matter is filtered out. The highest-quality hash will have the least amount of resulting plant matter, thus the amount of remaining plant matter is used to establish a hash’s quality, which is represented as a “star rating.”

The bubble hash technique was created by the owner of the first cannabis seed bank, Neville Schoenmaker; however, it was popularized in the United States by Sadhu Sam of Santa Cruz, CA. Sam proved that bubble hash could be made easily at home by using cannabis flower, a 3-gallon bucket, a paddle or wooden spoon, a mesh filter, and ice water. When the technique was first founded, owners of cannabis businesses in Amsterdam and Canada took notice and started selling “bubble bags,” specialized filter bags that fit onto buckets and stay in place while the plant material is agitated. 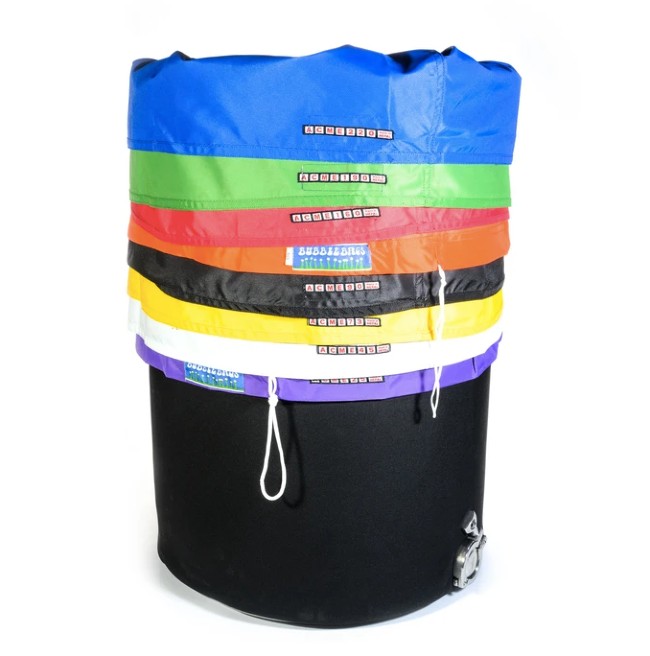 Bubble bags can easily be bought online in order to make your own bubble hash at home. photo credit

The bags are put inside the bucket and allow the trichome heads to sink to the bottom of the bucket once it is filled with ice water, thus replicating the general technique on a small and easy-to-manage scale. The plant material is then discarded, and the trichome heads that made it through the mesh filter are refined, dried, and stored. Using this system, bubble hash can be made at home with little effort.

However, while simple, this method is seen as ancient in today’s commercial cannabis industry. Newer methods include using bubble hash machines and freeze-drying to make superior hash products. Bubble hash machines automate the agitation stage, leaving the manufacturer to only change the bags after each successful process. The machines may cut downtime on production, but freeze-drying cuts down the amount of time originally needed to prepare the plant matter. Also, when automated, it allows for one to produce large amounts of bubble hash over a period of a few hours. This method is used mostly by professional hash makers due to the expense of obtaining equipment. However, it does result in a higher quality product by preserving more terpenes, and thus improved flavors and aromas.

Differences between Bubble Hash and Other Concentrates

Bubble hash differs from most concentrates in that there are no chemical solvents used when extracting the THC from the plant. Most other concentrates are extracted with butane, CO2, alcohol, propane, or other solvents (these are known as hydrocarbon extracts). By contrast, bubble hash and similar preparations that do not use chemicals are referred to as “solventless.”

For a more detailed exploration hash and other solventless concentrates, check out PotGuide’s Guide to Consuming Hash Rosin and Solventless Concentrates.

Because of its chemical-free nature, some have claimed that smoking bubble hash may be a healthier alternative when compared to smoking concentrates that are made with solvents. Further, users have reported a more euphoric, surreal, and clear, high when compared to their counterparts. Some also said that when they came down from the high, they were less likely to feel lethargic, have a headache, or have brain fog after smoking large amounts. 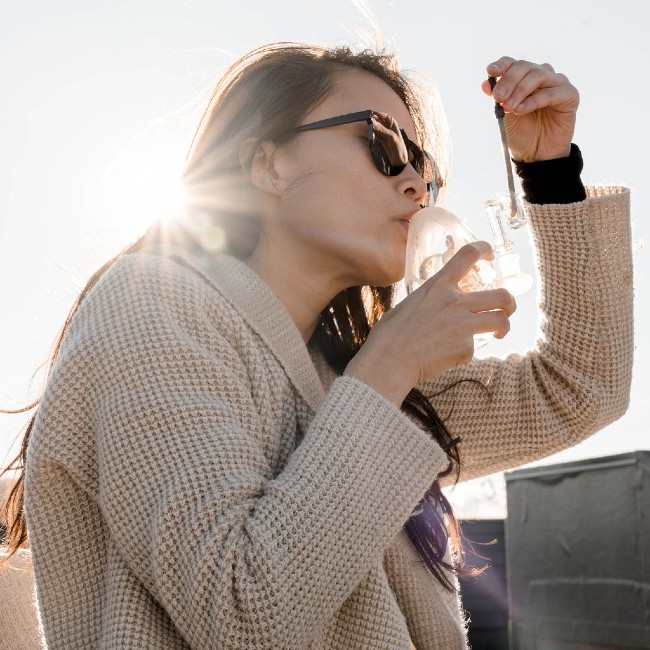 Most solventless products are known for having better effects, better flavor, and a better comedown.

Additionally, bubble hash may be a good alternative for those who enjoy concentrates but have difficulties tolerating high levels of THC. While the THC percentage is still considered to be high, bubble hash’s THC content normally ranges from 30-60% whereas solvent-based products tend to have a THC content of 80-99%.

Today, there are new, better ways to produce high-quality concentrates so bubble hash has been pushed to the wayside (or pressed into rosin), but its appeal may also lie among those who want to experiment with creating cannabis products and avoid paying dispensary prices. Additionally, its popularity could be demographical, particularly in lower-income communities because the basic materials to make bubble hash are inexpensive and can be purchased at a local superstore.

As people make their own bubble hash could affect the licensed businesses that create concentrates down the line, but for now it is seen as a niche market; few licensed manufacturing facilities still produce it. However, as its popularity grows, bubble hash could have the potential to grow in popularity in the cannabis market in the future, as it is cheap and relatively easy to make. Higher-quality crystal water hash and rosin are likely to take up a larger portion of the potential solventless market, but good ol’ bubble hash will always have its place.

What are your thoughts on bubble hash? Share your impressions in the comments! 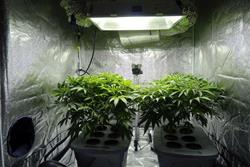 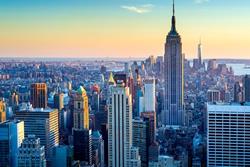