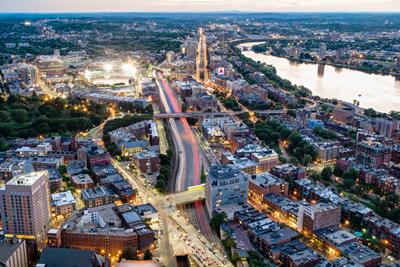 The city of Boston is finally scheduled to open its first recreational dispensary and the owners, Kobie Evans and Kevin Hart, are proud to be examples in what is hopefully the first of many steps towards progress and equality.

With the granting of their license on Feb 5th, Pure Oasis is slated to become not only the first adult-use dispensary to open in the city, but also the first to take advantage of the Massachusetts Cannabis Control Commission’s (CCC) Economic Empowerment Program, which aims to aid communities disproportionately affected by cannabis prohibition benefit from legalization.

A Move Towards Equality

The owners of Pure Oasis are making history, not only in location, but in racial representation. As Hart told The Root, “It’s our responsibility to take this win we got today and make sure people of color realize they have the same opportunities.”

The ACLU reports that black Americans are four times more likely to be arrested for cannabis than white Americans, though the two groups have nearly equal usage rates.

This issue has been central to the national debate on cannabis legalization, but has yet to be addressed with much real-world implementation. Though many legal cannabis states have taken the initial step of clearing past marijuana offenses from criminal records, few have gone on to create a larger system of helping establish minority-owned businesses. The pending opening of Pure Oasis might prove to be the most influential in changing that standard. 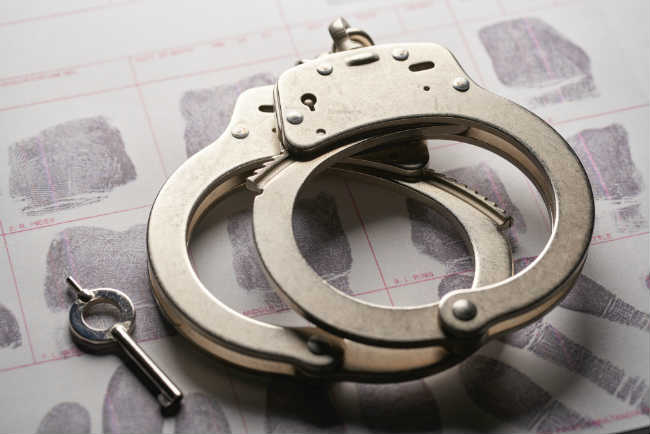 Cannabis-related arrests have disproportionately targeted people of color over the years. photo credit

In the first handful of states with legislation for adult-use, stipulations to foster equality were sparse, if present at all. Even Denver, the epicenter of adult-use cannabis, lacks a solidified way to help minority entrepreneurs navigate the many roadblocks to starting a cannabis business. Denvergov.org states prospective moves for the future, but as of this writing, no firm plans have been set or implemented.

Pure Oasis’ success stands in stark contrast to similar programs who have yet to enact their potential promises, as the company claims victory in possibly the most coveted available market in the Northeast.

While Massachusetts at large has been a quick up-and-comer on the market since rolling out recreational cannabis sales, Boston, the state’s largest city, and perhaps most popular cultural export, has watched the action from the sidelines. Dispensary storefronts now pepper nearby neighborhoods, but none have found their way into the city proper.

When Pure Oasis opens at the doors at 430 Blue Hill Ave., they'll be at the forefront of a new era of cannabis. Although an official opening date has yet to be announced, the owners plan to open within a month, and are awaiting only the final go-ahead.

As the last major Massachusetts holdout joins the fold, the hypothetical nature of social equity moves closer to being realized, in turn paving the way for future initiatives to learn from Boston’s successes and failures, and increase the efficiency and efficacy of programs that follow.

Pure Oasis will have the eyes of the industry on it going forward as the pilot entity in the CCC’s equity program. While this may temporarily place a heavy burden of success on the young Boston dispensary’s shoulders, they will likely have some company as the year progresses.

Three other cannabis businesses have had licenses are approved under the CCC’s Economic Empowerment Program. In just a few short years, the social equity component of cannabis reform has gone from a tangential to a central issue, one that will likely become a standard of reform moving forward.

After the decades of irreparable damage that cannabis prohibition has caused to minority racial communities, it is high time to see equality take center stage. Though establishing appropriate systems and regulations surrounding social equity may temporarily delay legalization in a given area, the resounding effects that successful equality measures can impart on the industry at large have the potential to spur monumental change. The divisions that were once used to keep cannabis suppressed may become the diversity that pulls the industry forward.

Excited for new things in Boston’s Cannabis scene? Let us know your thoughts in the comments. 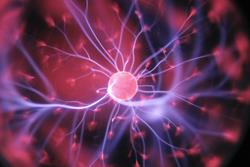