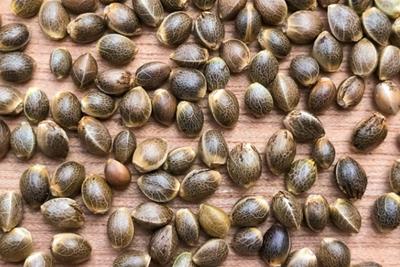 There’s a lot that can go into growing a flowering cannabis plant, which may seem a little daunting to those who were hoping for something as simple as step 1: put seed in soil, step 2: wait, step 3: cannabis! It’s important to choose which easy-to-grow strain sounds the best for your first foray into the world of cannabis farming,  however, before picking the strain, you’ll need to choose which type of seed you want to work with: feminized or autoflower.

There are some key differences to be aware of. Especially if you’re new to gardening in general, here at PotGuide, we recommend starting your cannabis growing hobby/career with auto-flowering cannabis seeds. Let's get into why.

What are Autoflower Cannabis Seeds?

Back in the day (way, way back) there were three basic subgroups of cannabis plants that had found their ecological niche thanks to human cultivation. Taller, skinner sativa strains thrived in warmer, tropical climates like Southeast Asia and Polynesia. Indica strains grew in the higher, windier Hindu Kush region. Ruderalis strains were hardier and grew in the colder, far northern hemisphere where the sun either shines at all hours for months on end or disappears for that same timeframe. Ruderalis strains didn’t have the same regular access to night and day that told their indica and sativa cousins when to stop growing and start flowering. Instead, they evolved to bloom when the sun was out based on how many weeks they’d been growing.

Modern-day cannabis growers realized that this adaptation to flower based on age rather than light exposure basically puts growing on easy mode, so they cross-bred ruderalis with indica and sativa strains to create autoflower seeds.

How are Autoflowering Seeds Different from Feminized Seeds?

Left to their own devices, cannabis will follow the same reproductive path that nature has set out for nearly every seed-producing plant: sprout, mature, meet a nice plant, exchange pollen, and start dropping seeds of their own. However, long ago humans discovered that the female cannabis plants also produced some flowers that were pretty fun to smoke, and thus cultivation began.

Jump forward to today’s modern cannabis market, and we find there are two main types of seeds that cannabis growers use: feminized seeds and autoflower seeds.

Feminized seeds are seeds that have been specially bred to only grow resinous-bud-producing females. This was achieved by eliminating the male chromosome through various manipulation methods (*cut to Jurassic Park’s Ian Malcolm looking concerned). However, these methods make use of a natural response that the plants have when they are stressed and lack male plants. 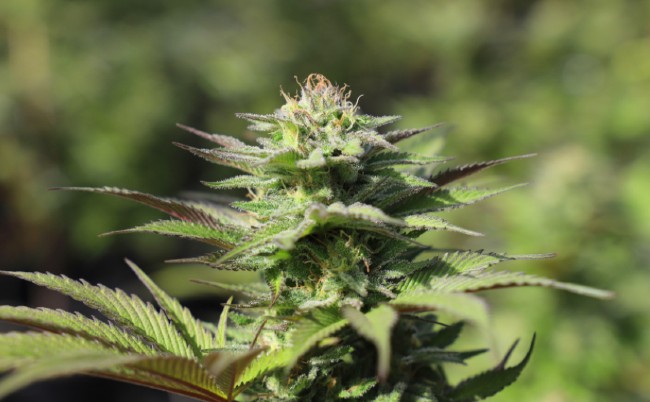 Feminized seeds ensure that a female cannabis plant will be produced. photo credit

More experienced growers tend to use feminized seeds. Sowing feminized seeds tends to lead to far greater yields of potent buds than auto-flowering seeds. The plants will create stronger, THC-rich resin, and if one cannabis plant turns out to be exceptional above the rest, it can be cloned rather than having to be grown from seed every time.

However, growing with feminized seeds also takes extra care, attention, and know-how. They require scheduling the grow light’s hours and intensity in order to signal to the plants when it’s time to stop growing and start blooming. They also require extra room to spread their branches and are more susceptible to stress, disease, and pests.

Autoflowering seeds, on the other hand, are much hardier thanks to their ruderalis lineage and thus more resistant to environmental stressors than feminized seeds.

They have a far easier time brushing off pests and diseases and are able to be grown in a wider temperature range. All this means that they can bounce back from a lot of first-time grower mistakes that usually kill feminized seed plants.

Another advantage to autoflowering plants is that you don’t need to worry about maintaining a strict light schedule. The ruderalis genetics are used to unbroken stretches of sunlight during those northern summer months. Flip on your grow lights for about 20 hours a day and autoflowering seeds will do the rest. 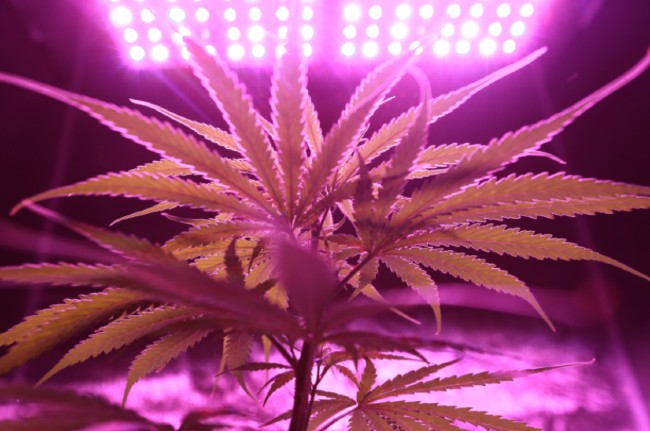 Autoflowering seeds are much easier to maintain than feminized seeds. photo credit

This also isn’t meant to imply that autoflowers can’t make potent buds. They certainly can, and a significant part of dispensary stock is produced this way. Feminized seeds just tend to do better when compared bud to bud.

When buying your seeds, be sure to check whether or not they have been feminized. Depending on the company selling them, you could end up with either all female autoflower seeds, or a 50/50 chance.

Which Seeds Should I Choose?

While feminized seeds can be considered the Goldilocks of growing (everything has to be just right), autoflowering seeds are more the Gretel of growing (hardy, resilient, would kill a witch if it came to it.) Both, of course, have their advantages. If you are growing cannabis in order to produce only the most resinous, power-flower buds in the highest yields, go with feminized seeds. You’ll have to crack the books when it comes to bulking up your cannabis growing knowledge, and you’ll have to pay close attention to how each of your plants are doing on the regular. However, it will all pay off once you’ve got those sticky, stanky buds all cured and sitting in their jars.

On the other hand, growing your own cannabis can also be an easy, fun way to get some free weed off of your new plant friend. Autoflower seeds are the choice of any beginner looking to get from Point A (Seeds in soil) to Point C (Hell yeah!) as quickly as possible with minimal effort. With a more basic light setup, less care about the temperature, and a grow room as small as a bedroom closet, autoflower seeds are your entry ticket into the world of cannabis growing.

Do you prefer autoflower or feminized cannabis seeds? Sound off in the comments! 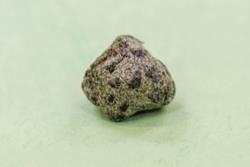 How to Make Moon Rocks and Caviar

How to Make Moon Rocks and Caviar