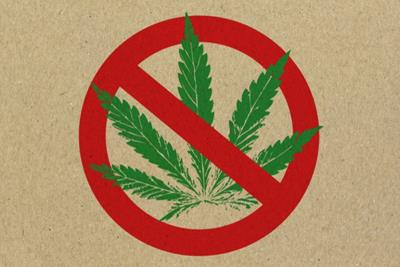 After years of fighting cannabis and seemingly losing, former opponents of marijuana are putting on the cannabis uniform and switching sides. The more cannabis becomes lucrative, the more major sectors get involved. Today, the market is receiving a rush of cash thanks to billion-dollar investments from alcohol, tobacco and pharmaceutical giants.


Many long-time cannabis supporters are not in favor of the recent involvement. Those pushing back point towards years of anti-cannabis efforts made by similar organizations and sometimes even companies once considered opposition. Yet, now that legalization is popular with citizens and, seemingly much more important, money can be made, plenty of names are making an about-face on the subject.

With such a rush of investment underway, cannabis consumers have asked us what may happen and what they can do to address the subject. Let’s unpack the issue and better understand what exactly is going on.

That long-standing interest converted into action in the past year or so. In fact, it was one of the three companies with a longstanding interest in cannabis to make a move. Altria, the world's largest tobacco company which now owns Philip Morris, invested $1.8 billion in the vertically integrated Canadian brand Cronos for 45% of its business. 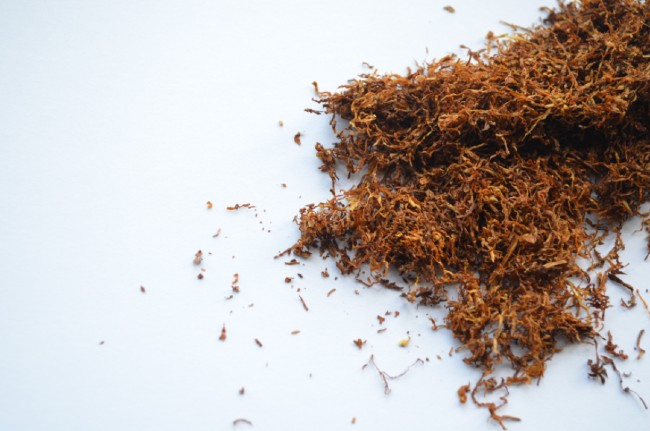 Tobacco is one of the big industries trying to enter into the cannabis space. photo credit

While we can’t pinpoint when alcohol and pharma giants became intrigued by cannabis, we know that they are today.

Alcohol giants began to enter the market as well. Constellation Brands, owners of beers like Corona, Modelo and Ballast Point as well as numerous wine and spirits, sank a much larger investment into cannabis. In August 2018, the liquor giant sank a staggering $4 billion into the Canadian company Canopy Growth. The investment was not the first between the two. Constellation bought a 10% stake in Canopy. With the latest investment, the brand upped its stake to 38%.

With such checkered pasts and opposition to cannabis, many consumers in the community do not want to support these brands.

In Big Pharma’s case, it continues to act in ways that leave the cannabis community uncertain. One of the more recent and most egregious acts comes from Arizona's Insys Therapeutics. First, the company donated $500,000 to the group Arizonans for Responsible Drug Policy — one of the largest anti-cannabis groups in the state. Their efforts helped kill an ealier legalization bill in the state. Fast forward five months later and Insys was approved by the FDA for its synthetic cannabinoid drug Syndros, which treats AIDS and cancer patients. 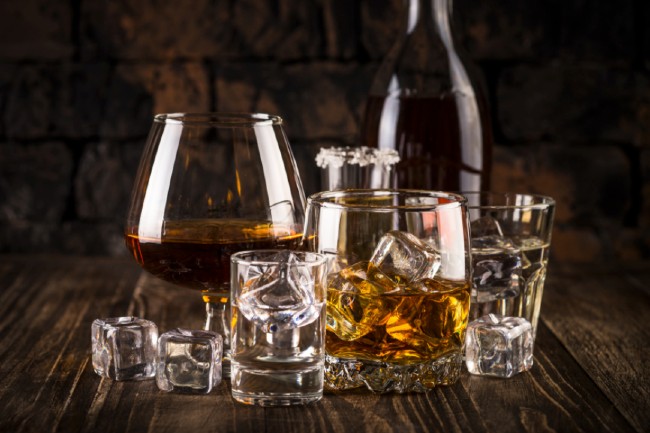 Many alcohol organizations have fought against cannabis legalization. photo credit

In Arizona during the same year, the state's pro-cannabis group, The Campaign to Regulate Marijuana Like Alcohol (CRMLA), called on its opposition group after it accepted a $10,000 donation from the Arizona Wine and Spirits Association.  The same can be said for the California Beer and Beverage Distributors, Boston Beer and Brown-Forman — makers of Jack Daniel's and other liquors. Much of this opposition is attributed to fears of Big Alcohol losing its revenue.

While tobacco does not seem to have the history of opposition as alcohol and pharma does, its own history is troubling enough. Since the 1960s, the sector has known about the risks associated with its products. Despite the growing information over the years, several brands continued to promote its products to people, including children. Coupled with its long-held interest in capitalizing on cannabis, scores of consumers seem to prefer to avoid tobacco-based brands.

The investments by these major sectors were expected for some time now. As cannabis interest grew, the capital was sure to come. For consumers, entrances by large, previously anti-cannabis businesses could  impact how they shop, either choosing to not support such businesses or by being persuaded via lower prices and wider variety. This may become the case with brands tied to alcohol or tobacco brands. However, individual companies like Insys leave many wanting to avoid its product, but some won’t be able to as it is needed for their treatment.

Why Are Historically Anti-Cannabis Companies Entering the Cannabis Market?

The most likely answer is that they see a chance to make a profit. Many of these companies once saw cannabis as a competitor, but as public opinion changes and more states legalize, they are changing strategy to take advantage of consumer demands.

How Will These Companies Affect the Marijuana Market?

The impact remains to be seen. A company’s past actions may deter some consumers, or they might be overlooked if the price is right. If early entries by these companies is any indication, the latter seems to be more likely. 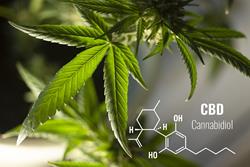 Does CBD Make You High?

Does CBD Make You High? 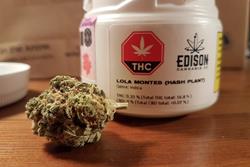 Why High THC Percentage Isn’t All That Matters

Why High THC Percentage Isn’t All That Matters