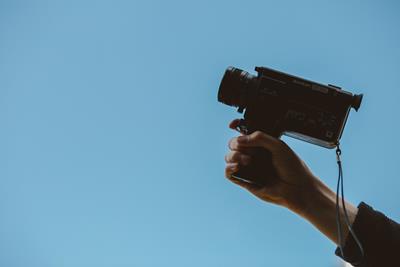 In the past 10 years, jurisdictions the world over have shifted their policies on cannabis. A plant that was once looked upon as extremely dangerous with no medical value is now being prescribed by doctors around the globe. In 2020, it seems like the majority of people you speak to are in favor of the legalization of cannabis.

How did public and professional opinion on cannabis shift so drastically in such a short time? Part of the answer is thanks to the media, and specifically documentary filmmakers. The following influential films not only spread the truth about cannabis, but managed to win the hearts and minds of voters to create lasting change. While we’re dealing with the coronavirus pandemic and spending lots of time quarantined indoors, it’s a good time to check out some of the top cannabis documentaries.

CNN’s Weed, a project first embarked upon by chief medical correspondent Sanjay Gupta, was incredibly impactful due to its reach and its timing. Weed, which first aired in 2013, was one of very few cannabis documentaries to ever air on a primetime news network.

In Weed, Gupta tells stories of patients who changed his mind on the medical value of cannabis. The most touching story was of a young girl in Colorado, Charlotte, who was saved from Dravet Syndrome by cannabis-derived CBD treatments – Charlotte has sadly passed away recently, but her legacy will live on forever in the cannabis movement.

The year after Weed was released, Colorado legalized cannabis for recreational use. Charlotte’s story has been mentioned in the texts of CBD laws across the country. In 2018, the Farm Bill federally legalized hemp and hemp-derived CBD.

In the two years following, CNN released Weed 2 and Weed 3, extending the documentary series to 3 hours in total. The sequels look at America’s changing cannabis laws and the budding medical cannabis industry.

Created by comedian Doug Benson, 2007’s Super High Me, was released before many of the recent changes to US cannabis legislation took place. At the time, the general public largely still thought cannabis to be detrimental or even dangerous, especially when consumed every day. 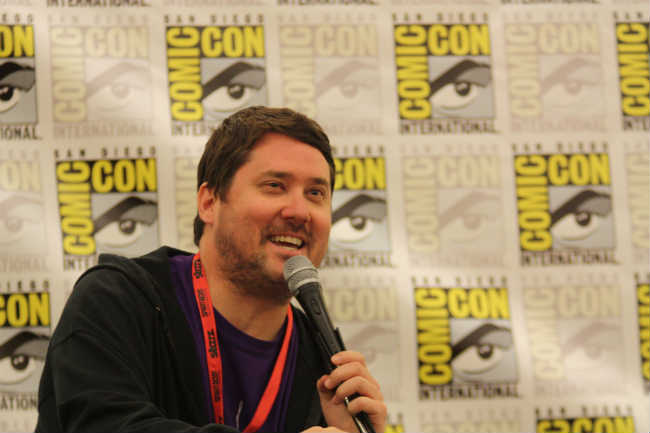 Benson set out to prove them wrong in Super High Me. Following the formula of the 2004 fast-food documentary Super Size Me, he spent a “cleansing period” detoxing from any cannabis. He then consumed cannabis every day for a month. His results helped to disprove some common perceptions of cannabis, especially his improved SAT test scores during his “high” period.

Grass is a 1999 film which uses archival footage to illustrate cannabis’ history of illegality. The research for Grass was based on the work of respected cannabis historians like Jack Herer. First airing at the Toronto Film Festival, Grass enjoyed a wider reach than earlier media on the topic of cannabis history.

Grass was released only 3 years after California passed prop 215, the first medical cannabis law in the US. During a time of shifting public opinion on cannabis, Grass showed a wide audience that the history of cannabis illegality was driven by racism and propaganda. In doing so, the film lent credence to activist groups working hard for legalization at the turn of the millennium.

4. The Union: The Business Behind Getting High

The Union, a 2007 multi-award-winning documentary is arguably one of the most information-packed pieces written on cannabis to date. The film stars Joe Rogan and Tommy Chong and focuses on Canada’s then-illegal, multi-billion dollar cannabis industry.

Brett Harvey, award-winning director of The Union, returned in 2014 with The Culture High, which takes an expository look at contemporary cannabis prohibition in the US. The Culture High talks to celebrities, law enforcement, activists and experts to look at their arguments and motivation for opposing the US’ current cannabis laws. It also explores the impact of the ongoing War on Drugs on the daily lives of citizens, and looks at the effort and money being poured in changing cannabis legislation. 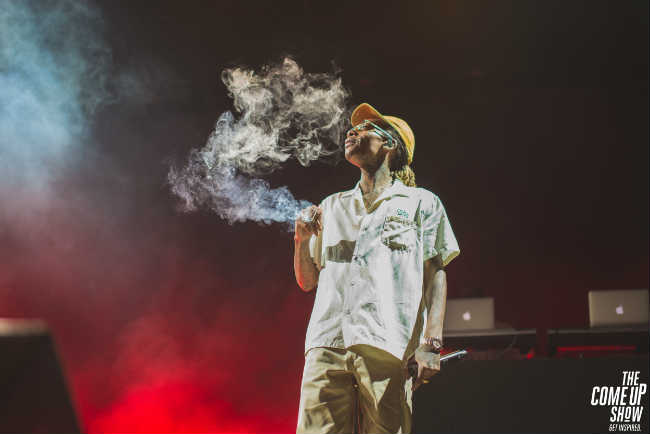 Wiz Khalifa is one of many celebrities involved in The Culture High. photo credit

Like The Union, The Culture High was released at international film festivals and garnered multiple awards. Its 2014 release date coincided with Colorado passing the US’ first recreational cannabis laws and gave further motivation to cannabis activists working to push further legalization.

In 2018’s Weed the People, critically acclaimed director Abby Epstein focuses on the use of cannabis as a treatment for cancer. Epstein documents the cannabis journey of several children with cancer and their families. The film shows both the miraculous successes and tragic disappointments, as well as the family’s fight against mean-spirited laws.

Epstein meets with caregivers who are pressing ahead with cannabis as a cancer treatment and features interviews with oncologists who support the use of cannabis. Weed the People offers a smart, emotional, and hopeful look at the ongoing medical cannabis debate. The 2018 documentary is one of the most recent documentaries on cannabis and features the most-up to date information of our recommendations. It serves as a reminder that the fight is not yet won, and pushes the activists of the next decade to continue the good fight.

Montana PBS’ 2011 documentary Clearing the Smoke steers clear of the social and political debate surrounding cannabis. Instead, the film centers on the value of cannabis as a medicine and the science behind its effects.

Clearing the Smoke prominently features Dr. Lester Grinspoon, a psychiatrist, Harvard professor, and lifelong medical cannabis advocate. Grinspoon is widely considered the world’s leading medical cannabis scientist, and enjoys the rare honor among scientists of having a cannabis strain named after him.

Exploring the topic via interviews with patients, doctors, advocates, and opponents, the film provides a nuanced and balanced snapshot of the state of cannabis medical science in 2011.

There are many great documentaries out there on the topic of cannabis; too many to include them all in our recommendations. An influential documentary takes more than just a good argument and research. Storytelling is key to winning your audience over, and timing is key to making a wider-reaching difference.

Cannabis documentaries are being made more frequently in the past 15 years because the public is more receptive to their message. Many feel that federal legalization of cannabis is just around the corner. The quicker the truth can be spread to a wider audience, the faster change will come.

Have you seen a cannabis documentary that opened your eyes or changed your life? Tell us about it in the comments! 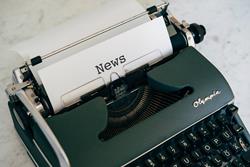 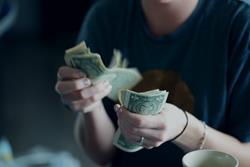 Sterilizing and Handling Cash before Going to the Dispensary

Sterilizing and Handling Cash before Going to the Dispensary