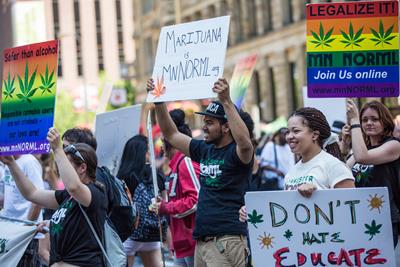 Marijuana reform is gaining momentum. In addition to the 23 states that have some sort of marijuana regulation in place, many more are signing up to have their pro-pot stance appear on the 2016 ballot.  Here are just a few states looking to get cannabis on the ballot and what you can do to help make it happen. Stay tuned for more...

Marijuana can heal our nation, relieve people of unforgiving pain, free those who have been caught in the system and stimulate our struggling economy. You, too, can support the marijuana movement by getting involved with local marijuana organizations, signing petitions and sharing your support on social media.

Will your state have marijuana on the 2016 ballot? 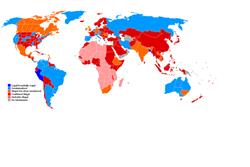 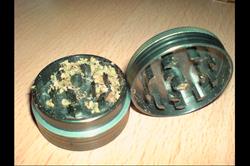