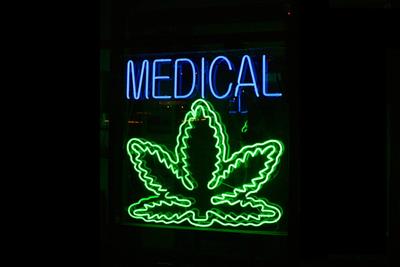 Medicinal marijuana is becoming more and more of a major talking point for many Americans around the country. Thanks to its great effects in helping people with issues ranging from serious seizures to social anxiety, cannabis is proving it’s worth.

How to Get a Medical Marijuana Card in Washington:

Having said that and thanks to the approval of I-502, the state’s rules around medical marijuana have become a bit foggy although Washington’s Medical Use of Cannabis Act has not been effected – at least until next year.

For now, if you have a medical card from Washington, you’ll not only be able to purchase product from a medical marijuana dispensary (up to 24 ounces), but you’re also allowed to grow up to 15 plants (per residence) for personal use and buy marijuana clones from dispensaries to kick start your growing efforts. Other laws will be set into motion come July 2016, which will alter medical patients possession limits and how many plants they’ll be able to grow at home. These measures will be dependent on whether or not the patient is registered in the state’s patient database.

In order to obtain your Washington medical marijuana card, you’ll need to do the following:

How to Get a Medical Marijuana Card in Oregon:

Medical marijuana cardholders are able to purchase product through any dispensary in the state, and will continue to pay lower prices especially after recreational marijuana taxes go into effect January 1st, 2016.

In order to apply for a medical card, you’ll have to first fill out Oregon’s application – and follow the steps below. Don’t forget to take a look at the Department of Public Health if you need help along the way. 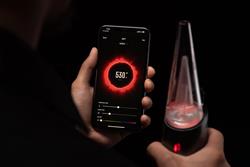 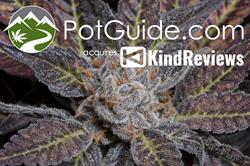