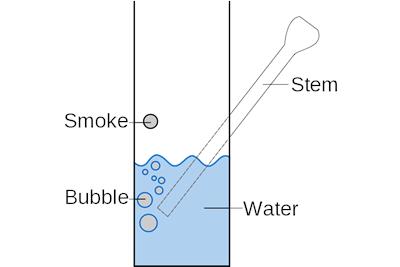 You’ll need more than just a sack of weed if you want to smoke marijuana. At minimum, you’ll need a lighter and something to smoke it out of, too. But what happens when you’re out and about with no papers and no pipe? Just make your own water pipe of course. All you need is an old bottle and a few household items.

How do I make a water pipe in a pinch?

Whether you’re traveling light, smoking on the cheap or just broke your favorite glass piece and need of a quick replacement, a DIY water pipe is a quick and easy solution. Here’s how to make your own.

After you’ve completed your water pipe, it’s time to grind your weed, pack a bowl and spark it. Take your hit by inhaling through your mouthpiece at the same time that you burn the bowl. The smoke will filter through the water, fill up the bottle, and ultimately find its way into your lungs.

If you’ve added a carburetor, release your finger from the hole a few seconds before your lungs are full to clear the chamber of what could become stale smoke. If there is no carb but you need to clear your chamber anyway, do so by blowing through the bowl rather than the mouthpiece to avoid bong water showers.

A water pipe (or bong or bubbler) is an easy way to filter some carcinogens out of combusted marijuana. Though there are plenty of places where you can buy your own pipe, why not tap into a little stoner-inspired creativity and make your own?

Do you have questions for Pot Guide? 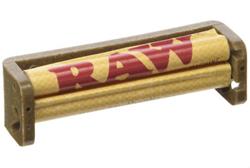 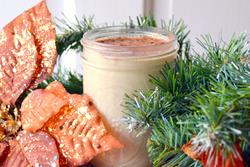