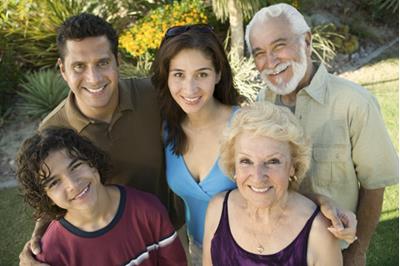 It is not uncommon for marijuana users to cease use after family and work obligations come into play. When children are young or work is especially strenuous, for example, the desire to toke is often overplayed by, well, life.

But after the kids have moved out and retirement has become a reality, many Baby Boomers are ready to give cannabis another try. For those interested in re-hashing old times (pardon the pun), use these tips for Baby Boomers to try marijuana again.

What should Baby Boomers know before trying marijuana again?

This is not the weed you remember

Cannabis on dispensary shelves today is significantly more potent than it was in the 1960's and '70's. To put it into perspective, the weed you remember probably had THC levels ranging from about 2-3% whereas strains today average well over 10% THC. And because we know that high levels of THC can cause anxiety or paranoia, you may be especially susceptible to some bad vibes should you consume too much your first time back.

Your body may process it differently

With age comes a slower metabolism. This means that it will take your body longer to process cannabis, making you feel high longer and increasing the duration of memory impairment. If you've not used cannabis in a while, plan to do so when you are free of all other obligations for at least a few hours.

Remember to prepare your environment

You may be surprised by the effects of today's marijuana, and not necessarily in a good way. To ensure that your first time trying marijuana again is as safe and pleasant as possible, avoid consuming it in a crowded environment like a concert. Instead, I suggest gathering some tasty food, cool (non-alcoholic) beverages, close friends and perhaps a movie or two. This way, if anything does go wrong, you will be better equipped to deal with it.

Some medications interact poorly with cannabis. For example, barbiturates like Xanax or Valium (which are often used as sleep aids) can interact with marijuana causing severe lethargy while marijuana's interaction with medications like Prozac can cause irritability and restlessness. It is therefore extremely important to understand the way marijuana could interact with other medications prior to consumption.

Consult your doctor is you have heart problems

Marijuana has been shown to increase heart rate, cause blood pressure fluctuations and decrease oxygen in the blood. Because of the added strain on the cardiovascular system, marijuana is not recommended for those with heart problems; the increased strain could contribute to a heart attack or stroke, through research that either confirms or denies this is minimal.

Weigh the benefits against the risks

Cannabis use is not always benign. It can have profound effects on the body, both good and bad. As you age, the chances of complications increase, but so too do the benefits. For example marijuana has been shown to reduce the progression of neurological diseases like Dementia, improve chronic pain, stimulate appetite and increase energy -- all of which can be beneficial for users over 50 especially -- but can also cause complications in regards to heart conditions or other medical issues. Before trying marijuana again, be sure to weigh all of the benefits against the risks.

You don’t have to be in your 20’s to enjoy cannabis. Many users have been able to consume well into adulthood and still live incredibly productive lives. Of course, for those who did take a hiatus from marijuana, starting back up again can be a bit unpredictable. If you’ve been thinking about trying marijuana again after an extended break, remember to take it slow, stay safe and have fun.

Do you have questions for Pot Guide? Ask away. 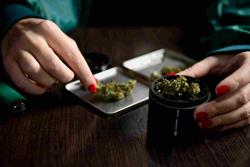 12 Creative Ways to Stretch Your Stash

12 Creative Ways to Stretch Your Stash 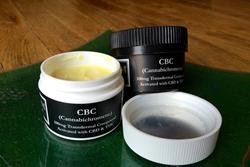 What Are Cannabis Topicals?

What Are Cannabis Topicals?