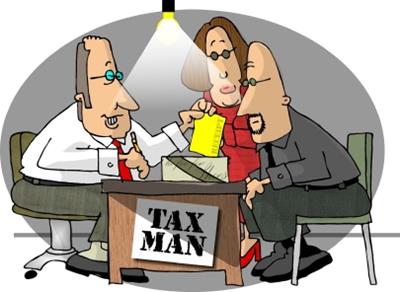 Proposition AA, the Colorado recreational marijuana tax, passed in the November elections with 65% support.  There has been confusion about all the taxes, so I’m here to clear things up and let you know how much money you’ll end up paying.

Proposition AA implemented 2 recreational marijuana taxes on a statewide level, an excise tax and a sales tax.  These tax rates are 15% and 10% respectively. In addition, cities in Colorado also had ballot measure regarding additional sales and excise taxes in their locales.

The 15% excise tax is a tax on the transfer of marijuana from growers to retailers (the dispensaries).  You will not see this tax itemized on your receipt, but it will be passed down to the consumer in the form of higher retail costs. Currently the average price of an ouce of medical marijuana is $200.  So the excise tax on an ounce would be roughly $30 on a $200 ounce, making the price $230/ounce before sales taxes.

Cities assign their own tax rates to recreation marijuana, so the rates will be a bit different everywhere.  Denver is starting out with a 3.5% tax, in addition to the existing 3.62% sales tax.

Boulder is also adding a 3.5% marijuana sales tax in addition to its existing sales tax, as well as additional 5% excise tax between the growers and dispensaries.

Breckenridge, Frisco and Silverthorne all implemented a 5% excise tax, but no additional sales tax.

To break things down, in Denver for 2014, the recreational marijuana tax rates will be as follows:

When we voted to regulate marijuana like alcohol, I don’t think people were thinking about a 20%+ sales tax in addition to all the excise taxes.  With the average cost of an ounce of marijuana at $200, you can expect to pay an additional $30 due to excise taxes, and an additional $50 in sales taxes, so $280/ounce is a good estimate.

What are your thoughts on this tax rate?  Too high, or just the cost of legalization? 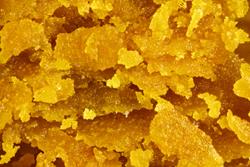 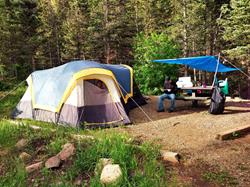